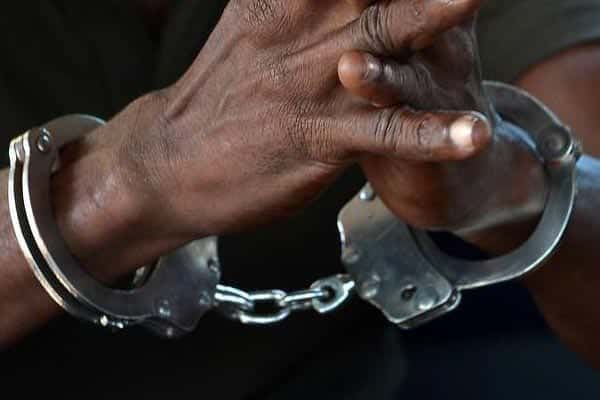 Tanzanian police are holding a man after he confessed to killing his wife and burning her body to ashes.

The man said he committed the heinous crime at his home in Kigamboni in May.

The woman was reported missing by her siblings on May 15, officials say and efforts to trace bore no fruit.

Dar es Salaam police boss in charge of investigations Camillius Wambura said the suspect admitted to killing and burning his wife during interrogation on Wednesday. He covered the scene of the crime with soil and planted a banana seedling on it.

After interrogation, the suspect took police to the crime scene where ashes were collected for analysis.

The woman’s family said the couple’s marriage was rocked with unending conflict.