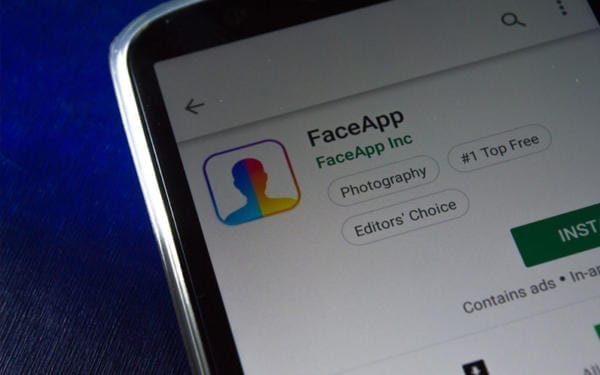 A man who was kidnapped as a toddler was reunited with his family after 18 years – when police managed to track him down using face ageing app technology.

Yu Weifang, 21, this month met his parents for the first time since he was a child – all thanks to the FaceApp-style Al technology created by Chinese tech giant Tencent.

Similar to the trending face ageing app, police used the technology to predict what the 21-year-old would look like now and matched his features to a database with thousands of people.

The cold-case investigators in south China’s Guangdong Province used the Al technology along with existing facial recognition intelligence to locate the missing man.

After sorting through nearly 100 potential candidates, officers narrowed them down to 21-year-old Weifang – a student school in China’s Guangzhou province.

Investigator Zheng Zhenhai said: “When he found him, he refused to believe that he was a kidnapped child, but DNA confirmed that he was a match with his biological parents.”

Weifang, whose adoptive parents named Li, went missing in 2001 near a construction site where his father worked.

His parents filed a missing person report and the incident was treated as a kidnapping case.

His biological parents Yu Xingquan and Rong Muhuan searched high and low in neighbouring cities but could not find any trace of their missing son.

They even offered a reward of Sh1.5 million for anyone with information at the time.