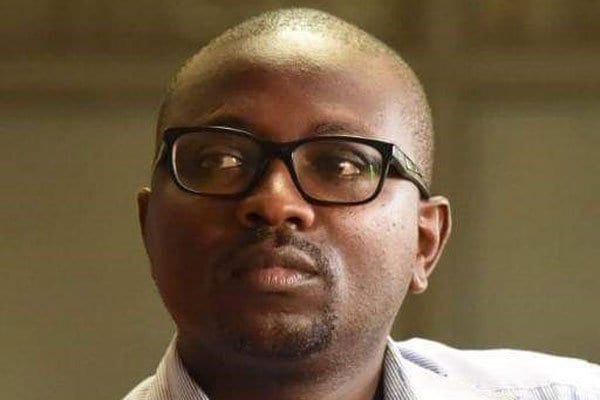 At the time of his death, Mr Kariuki was working at the Office of the Deputy President.

According to the Head of the Deputy President’s Press Service (DPPS) David Mugonyi, Kariuki was hit by a tour van as he crossed the road to his Buruburu residence at about 10pm.

“He was crossing the road on his way home when he was knocked by the tour van. He died before he could reach hospital for emergency medical attention,” Mr Mugonyi told the Nation.

The body was later taken to the City Mortuary where it was identified by his colleagues Saturday morning.

Deputy President William Ruto was among the first people to break the news of Mr Kariuki’s death, terming him a brilliant and committed person who had a hunger and stamina for knowledge.

“My heartfelt thoughts and prayers to the family, colleagues and friends of my staff member Anthony Kariuki. Kariuki was sharp, dependable, industrious, committed and creative with positive attitude. We will miss his hunger and stamina for knowledge, punctuality, team spirit and orientation to detail. Take comfort in knowing that Kariuki is now resting in the arms of our Lord. Rest in Peace,” tweeted Dr Ruto.

Friends and colleagues also shared their messages of condolences as they remembered their time together.

“As a colleague at NMG and outside, Anto was a great man, always happy to help. In many occasions, as a neighbour, we boarded town-bound train together. He never hesitated to call to remind me that we were running late. May he find rest,” said Sunday Nation reporter Justus Wanga.

Former Sunday Nation news editor Mugumo Munene said: “Anthony sat across from me while we worked together at Nation Center. I came to know him as a brilliant and tenacious professional who cared much for detail. Over time, I came to know that Anthony loved his family deeply. He cared for both his own family and his extended family. He made time for his spirituality too. This is a great loss to his loved ones, his friends and the practice of journalism.”

The late Kariuki leaves behind a widow and two children.

Love for God or Fear of Caesar

Positive thoughts-Wisdom teaches you how to live

ICC Witness denies he was coached