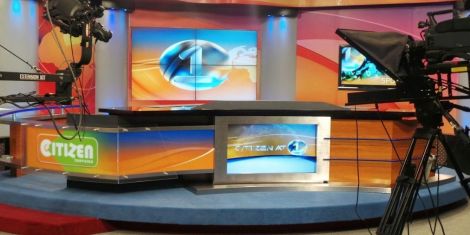 PHOTOS: Colourful Wedding of Citizen TV Anchor Wycliffe Orangi: Once in a while, right in the middle of an ordinary life, love gives us a fairy tale and the highest happiness on earth is the happiness of marriage.

The ceremony is reported to have taken place at CITAM Karen in Nairobi.

Theirs seems to be a love story that brewed at Royal Media Services where Wycliffe works as an anchor and Radio journalist on Hot 96FM while Sheila worked in the Human Resource department.

Sheila served as the deputy head of Human Resources where she was left earlier in the year.

Their colleagues from the media house were in attendance. Among them Citizen TV news director Monica Kiragu, Sports editor Mike Okinyi, Patrick Igunza, and Hassan Mugambi.

Earlier in May 2019, Citizen TV anchor Sam Gituku tied the knot to his colleague.

In an event attended by some of the biggest names in the media industry, Gituku wedded Ivy Waitherero, who works as a news director at the station.

Here are more photos from the ceremony: 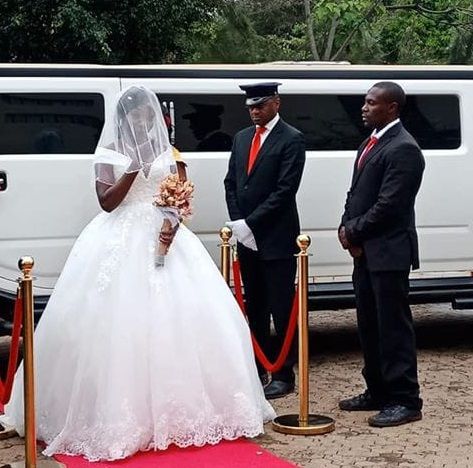 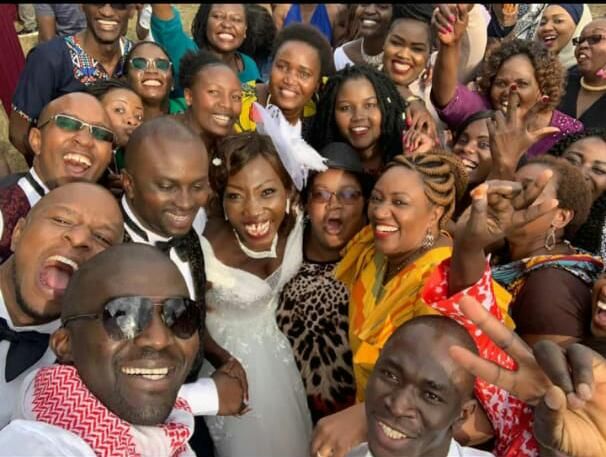 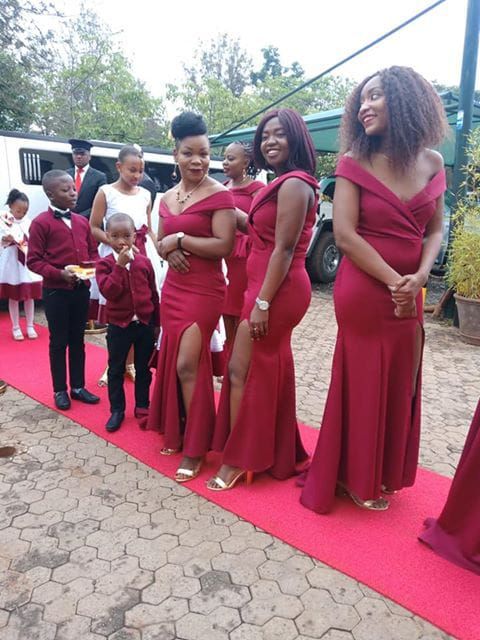 VIDEO: Companies In The USA looking For Talented Immigrants

Joho resurfaces at Ali Kiba’s wedding after leaving Mombasa ‘in…