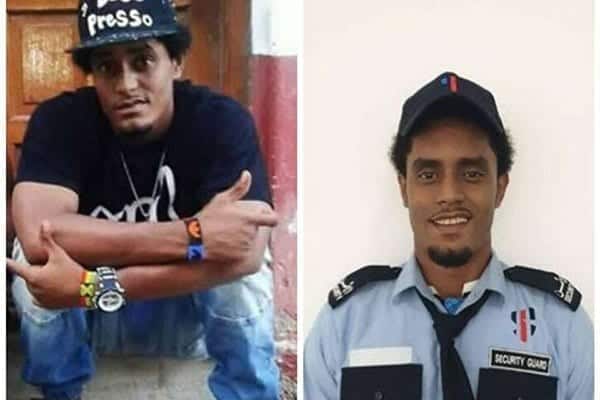 5 Kenyan men with criminal past to be deported from Bahrain: During his teenage, 20-year-old Mahseen Azwan, alias Dogo Presso, reigned terror in Mombasa Old Town as a leader of a gang of knife-wielding criminals, christened Temeke (TMK).

The teen gang was blamed for attacking and injuring scores of victims. So bad were they that the police published their names and photos on a WANTED billboard.

So it was a relief when the Presso gang “reformed” and then left for “greener pastures” in Bahrain three months ago, where they went to work for a security company. But trouble followed them to the Gulf.

They are expected back in the country on Sunday after they were allegedly involved in a scuffle that left a man of Kenyan origin, only identified as Ramadhan, with injuries.

The attack is alleged to have taken place at their hostel sometime last week.

Reliable sources at the company, Security Solutions, say that Ramadhan was injured on the shoulder after being hit with a blunt object by Presso’s “boys”.

The injured man was rushed to a nearby hospital as the management called for the arrest of the five youth, who were then taken to the Immigration Department, where they are being detained awaiting deportation.

Apart from Presso, those being held have been identified as Jamil, his elder brother Omar Mzee, Fadhili and Abubakar.

According to a member of the Kenyan Community in Bahrain, Hussein Omar, the five are expected to leave Bahrain on Sunday.

“The management is processing their tickets for them to be sent back to Kenya,” Mr Hussein told the Saturday Nation.

The deportation order was firmed up after a background check on the youth unearthed their criminal past.

In a voice note obtained by the Saturday Nation, a top official at the security company is heard complaining to a Mr Jamal of sending “gangsters” to work in Bahrain.

Jamal is the agent who organised for the youth to secure employment abroad. “Jamal, how can we not blame you? You are the one who selected these people and know their history. How can we say that you do not know?

“I saw them first time at the accommodation (sic), but the way they were talking to me, they were hostile to me and I knew. They are like gangsters; I told you in a message first time I saw them,” he adds.