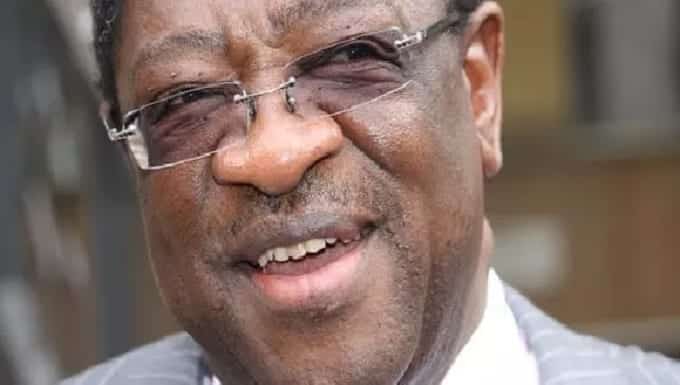 The US has banned Busia Senator Amos Wako, his wife Flora Ngaira and son Julius from entering the country and doing business with it over corruption allegations while he was attorney-general.

This means that Mr Wako, wife and son will not be allowed to visit America or transact any business in that country with companies affiliated to Americans.

“Today (Monday), the Department designates former Kenyan Attorney General Amos Sitswila Wako due to his involvement in significant corruption,” said the statement that was released on Monday evening.

Section 7031(c) provides that, in cases where the Secretary of State has credible information that officials of foreign governments have been involved in significant corruption, those individuals and their immediate family members are ineligible for entry into the United States.