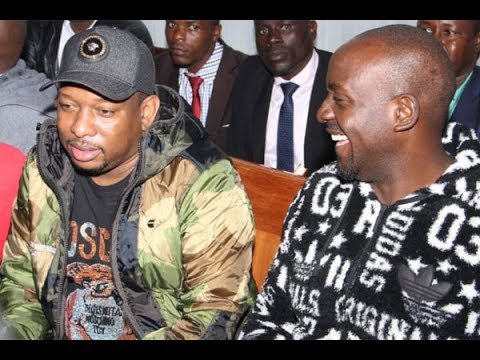 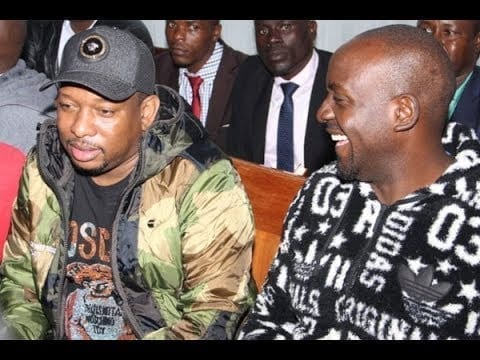 For a politician whose meteoric rise has been almost second to none, the rain started beating Mike Sonko after being elected as the second governor of Nairobi.

Ever since making a debut in politics as an unknown city businessman who beat former MPs Reuben Ndolo and Dick Wathika for the Makadara constituency seat in 2010, Mr Sonko has made a career out of defying the odds.

By refusing to play old-fashioned politics and opting for populism, the maverick politician has in just nine years managed to build a cross-ethnic support base that other politicians can only envy. By the time he was vying for governor in 2017, Mr Sonko had grown from a political rookie to a juggernaut who only served as MP for two years and as senator for one term but wanted more. 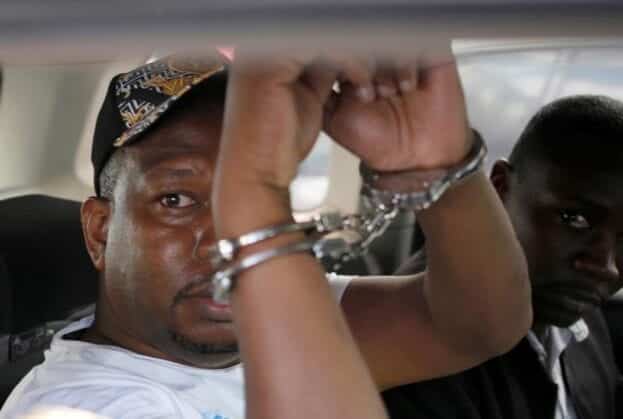 In fact he demonstrated just how popular he was in the 2017 general election by garnering more votes in Nairobi than what President Uhuru Kenyatta or Opposition leader Raila Odinga, who were both vying for the presidency, got. Then things started going wrong.

Tell-tale signs that things were not going well at City Hall began with the refusal by the governor to approve Mr Peter Kariuki, who was being pushed by State House to be the county secretary. It took five months before Mr Kariuki was approved by the County Assembly in April 2018 as the governor kept delaying his approval for ‘consultations’.

His reasoning at that time was that Mr Kariuki’s nomination was part of a wider scheme by ‘State House operatives’ to continue controlling his administration. And by the time Mr Kariuki took office, the deputy governor, Mr Polycarp Igathe, had resigned. Mr Igathe’s decision to quit and Sonko’s refusal to accommodate Mr Kariuki effectively put him on a collision course with the Jubilee Party machinery.

After Mr Igathe’s resignation, the governor decided to run the county as a lone ranger. Executives who differed with him or whom he felt were not working were fired or suspended. The County Assembly Speaker, Ms Beatrice Elachi, was the first one to have a taste of the post-Igathe county leadership when she was impeached in April 2018.

After Elachi’s ouster, the county went for a long time without a properly constituted office, forcing the Senate to summon Governor Sonko to explain why he was running Nairobi as a one-man show. Even then Mr Sonko vowed to continue with his style, saying he had no apologies over his leadership style, adding that “I will go the ruthless way as Evans Kidero (former governor) tried the corporate way and failed”.

“It is working and it is going to work. Nairobi needs controversial and fearless leaders, not corporates. I will not entertain cartels and the corrupt in my administration. People have to understand me. That is my way of leadership. I deal with cartels ruthlessly,” Mr Sonko said.

Meanwhile, the governor had picked a battle with Interior principal secretary accusing him of trying to undermine his leadership. Additionally, the governor claimed the National Intelligence Service (NIS) had planted spies in a hotel overlooking his Upper Hill residence with the aim of tracking his movements.

At some point things between Mr Kibicho and Mr Sonko got so bad the governor moved his office from City Hall to his Mua Hills home in Machakos, alleging the PS had threatened his life. Then one day out of the blue, Mr Sonko said President Kenyatta had offered to mediate his tiff with Dr Kibicho.

“It’s true we used to have issues but I think we sorted (them) out. I think the President called him and called me. We had tea together and shook hands. We are now working together,” said Mr Sonko during an interview with K24 in April.

By that time the Ethics and Anti-Corruption Commission (EACC) had initiated investigations on alleged corruption by the governor. The Directorate of Criminal Investigations (DCI) too had started a probe on a militia called Sonko Defence Force that caused disruption during the Labour Day celebrations.

The King was now caged and he launched a fierce fight back directed at the EACC. He accused the EACC of seeking to remove him from office because of his stand to fight corruption and went to court seeking to halt investigations against him.

Video: Mzungu Man Who Sweeps The Streets Of Ukunda Mombasa