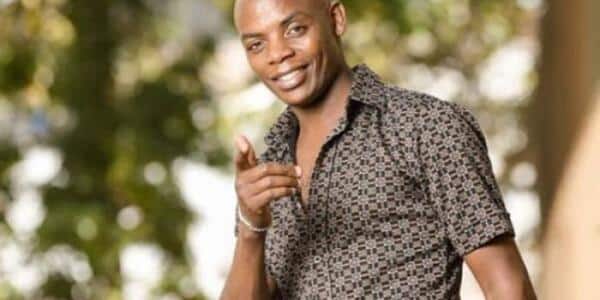 Gospel singer and minister Jimmy Gait is back in the news and this time, it’s because twin sisters are trying to marry him by force.

This may sound ludicrous but it’s actually a thing that is troubling the decorated Gospel ace who took to Instagram to narrate on how the pair has been tormenting him and forcing themselves onto him.

The Furi Furi hitmaker, in a series of videos, broke down how these girls had been texting him, seducing him, bombarding him with endless texts and even threatening him to marry them or face unspecified consequences.

THIS IS VERY SERIOUS!!
There are twins who have been on my case to marry them and they have vowed that if I don’t marry them no one else will. They have been sending me threats on text and promised to do anything to have me marry them. They say God has showed them it’s me and that’s final! They follow me everywhere and this is becoming increasingly threatening and so I have decided to write a statement at the police station so the matter can be handled from there. I can’t take the threats lightly!

Jimmy Gait, in a phone call with eDaily, confirmed that the story that had been doing rounds is actually true and that the anonymous girls have been stalking him and making his life hell.

‘This is actually not funny. These girls have been at it for months now and I am starting to think that they are up to no good. I have rebuffed all their advances and told them off very politely. But they have insisted on their advances and their threats. I am now deciding to take real legal action against them.’

Jimmy Gait is a Kenyan Gospel artiste with a string of hits under his belt and also a champion of youth entrepreneurship through his Make It or Make It Initiative.