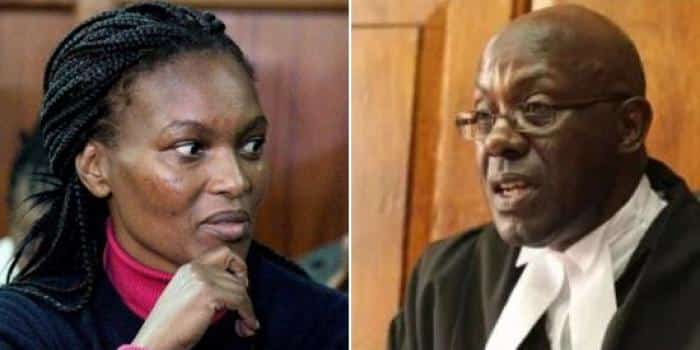 Kantai was released after spending a night at the Muthaiga Police Station.

Citizen Digital was the first to report that Kantai has been ordered to appear before the Director of Criminal Investigations headquarters on Monday for arraignment. 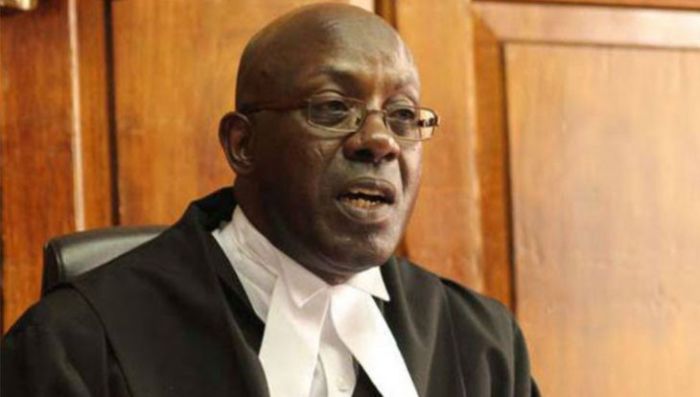 Kantai is claimed to be a friend to Sarah Cohen, the main suspect in tycoon Tob Cohen’s murder.

Daily Nation, on a report published on Saturday, February 22, detailed to pinpoint description Wairimu’s meeting with the judge at Acacia Premier Hotel in Kisumu.

According to the investigative report, the duo allegedly spent two nights at the hotel before the suspect returned to Nairobi following a 4.30 p.m. summon requiring that she report to Kilimani Police Station.

The circumstances surrounding the case grew even murkier as it was revealed that the suspect had sent copies of police statements to the judge with the request that he look them over and suggest changes.

Detectives questioned the judge in relation to Cohen’s murder probe.

“This is what the police have recorded, peruse, add/remove what is necessary and return…” she requested in a text message to the judge, referring to a soft copy of the police statement she had just recorded.

The jurist made the changes as per her request and the suspect filed the second copy at the station, but the police retained both copies on file: The first one she had recorded and the amended version from the guardian of the law. 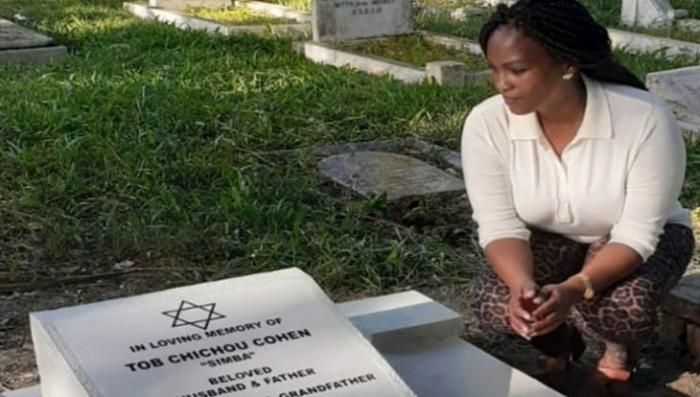