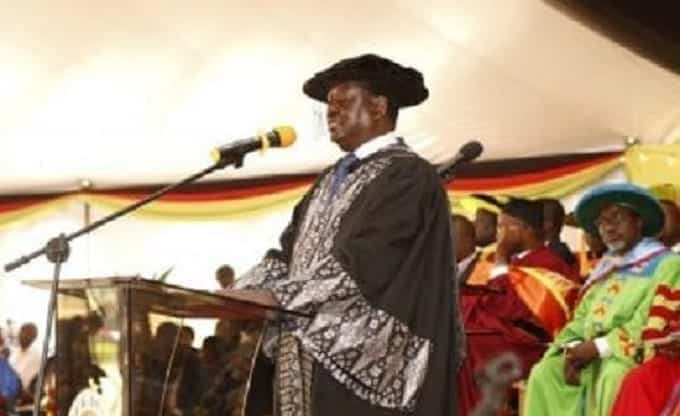 Former Prime Minister Raila Odinga can finally serve the country in a different capacity thanks to a gazette notice filed by the government.

In the notice published on Thursday, April 9, the former premier was gazetted as an engineer and he was free to practice in the capacity both to build the nation as well as for his own personal gain.

He was among some 1786 engineers who were gazetted by the Registrar of the Engineers Board of Kenya.

“Under section 26 (2), professional engineers or Consulting Engineers may have the sole discretion of using the title “engineer” before their names,” read the notice in part.

The former premier attended Kisumu Union Primary School, Maranda Primary before proceeding to Maranda High School where he stayed until 1962.

In the two years that followed, he joined the Herder Institut, a part of the philological faculty at the University of Leipzig in East Germany.

He later received a scholarship to the Technical School, Magdeburg (now a part of Otto-von-Guericke University Magdeburg) in the GDR. He graduated with an MSc (Masters of Science) in Mechanical Engineering from the institution in 1970.

In 1971, he put up the Standard Processing Equipment Construction and Erection Limited that was producing petroleum gas cylinders and climbed up the ladder to become Kenya Bureau of Standards standards manager.

In the run-up to 2017 elections, Raila’s academic came under public scrutiny after he was challenged to prove his engineering degree.

The debate was based on the fact that an institution, Otto Von Guericke University Magdeburg, that Raila had recently tweeted that he attended had been founded in 1993, long after had graduated.

It was, however, established that the institution was founded after the merger of three schools including the one Raila attended.

PHOTOS/VIDEO:Uhuru Visits Joe Kadenge At His Home In Nairobi South “B”

A Diaspora Perspective:How to Handle Criticism