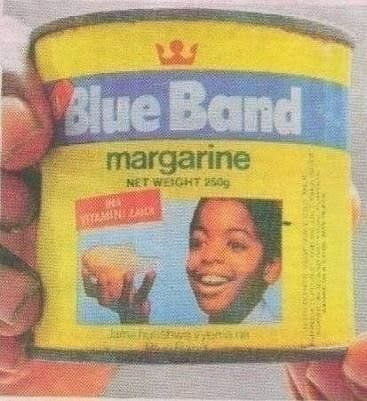 Chris Kamau was the boy on Blueband Ad in the 80’s and the only Kenyan who featured and played a role on “The Bold & The Beautiful”.The boy grew up to be a man and now featured in Churchil show.

From Blueband To Hollywood: Actor Chris Kamau Talks About Film

Playing the bad guy is a role Chris Kamau does excellently. Chris is a familiar face to many people, we have grown up seeing Chris on our screens, from watching him sing and dance as part of the group Five Alive to watching play him play some interesting characters in movies and series. Chris has a way of playing the bad guy that is just badass. But did you know that Chris Kamau was also that sweet little boy you would see on the 80s Blue Band tins? Such a turnaround, right? https://www.potentash.com

Jemutai – Why Men Propose On One Knee