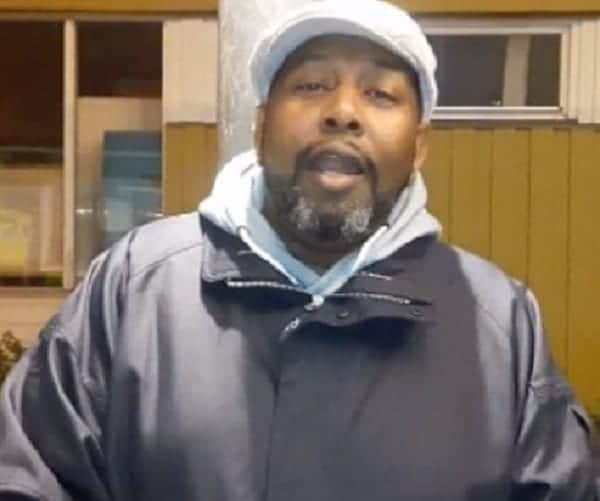 A Kenyan who had been hospitalised at a Sweden hospital in critical condition has succumbed to Covid-19.

Kenneth Waburi Munge, 52, who was born in Nyeri County, died on Sunday in Stockholm, where he had been living since 1996.

It is suspected Munge got infected at a burial meeting he attended for another Kenyan who had died in Sweden.

According to his relatives, the father of five visited Kenya last December but had plans of permanently returning home.

Family sources said they intend to have Munge’s body cremated in Sweden and his ashes brought back home once the situation normalises.

Munge was fond of recording videos and posting them on social media. He often criticised President Uhuru Kenyatta over his leadership.

In his last appearance on Facebook, Munge passionately spoke about the need for a people-centered measure to fight the pandemic and even condemned cases of police brutality, while enforcing the law.

At least 18 Kenyans have died of Covid-19 abroad, according to the government.

Without naming Munge, he said those who had been infected have recovered except one who was still hospitalised at a Sweden hospital in a critical condition.

The Kenyan government has told families of any Kenyan who succumbs to coronavirus abroad and willing to bring home the bodies of their relatives will have to bear the costs. Alternatively, they can allow them to be cremated in foreign countries.

Lupita Nyong’o and David Oyelowo in discussions for ‘Queen of…