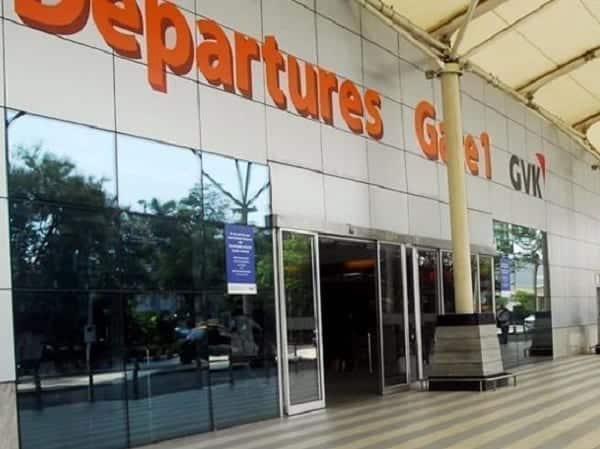 A group of fraudsters in Nairobi are targeting stranded Kenyans in India with offers of tickets of non-existent evacuation flights.

Details emerged Sunday after a group of Kenyans, who had fallen prey to the conmen, raised questions over the high ticket prices. The prices were as high as $830 (Sh90,000).

The syndicate is run by Kenyans in Nairobi and is led by a former MP.

The fraudsters have been contacting Kenyans in India through social media with offers of tickets for evacuation flights. India closed its borders and restricted travel in and out of major cities in the country after the outbreak of Covid-19.

Kenyans Angered by Mistreatment of Diana Chepkemoi Who Is…

The fraudsters in Nairobi are communicating with the Kenyans in India through a WhatsApp group created by two travel agents, who claim they have connections with an airline from Middle East.

One flight was allegedly scheduled to depart from India on August 14 and travellers were required to pay between $730 (Sh79,000) and $830.

Fred Kinyua, who had brought his friend to India for cancer treatment in February and has been unable to return home since then, said he was asked to pay $830 but became suspicious when the agents got irritated with his many inquiries.

“While some were told to pay $730, I was told to pay $830. They will remove you from the WhatsApp group if you ask questions or go against their rule,” Mr Kinyua told the Nation.

The Kenyan High Commission in New Delhi denied knowledge of any parallel evacuation flights organised by any group and warned Kenyan against engaging in evacuation plans without confirming with the government.

He added: “Please advise all Kenyans that in anything we are involved in, we issue an official communication.”

Kenya formally asked the Indian government to allow stranded Kenyans be repatriated in May and Kenya Airways was allowed to fly some 500 Kenyans out of Mumbai twice.

However, some patients and caregivers missed the two flights because there was no space and are still stuck in India.

Word Of The Day: Good Shepherd or Hireling