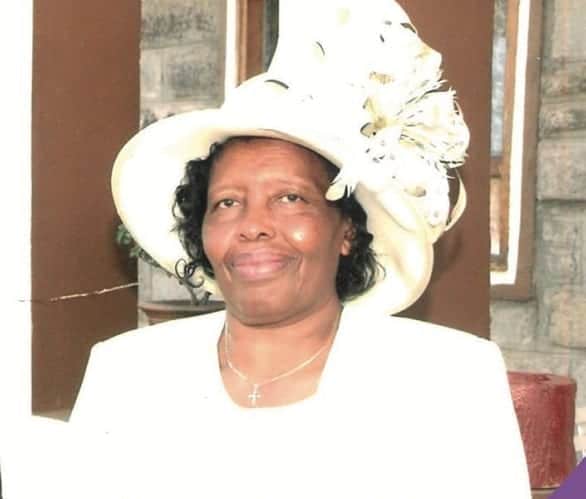 It is with deep sorrow and humble acceptance of God’s will that we announce the passing of Retired Elder Naomi Wangui Kamere for her heavenly home on 2nd September 2020.

Friends and family are meeting at 4pm daily at the family home in Gichungo, Dagoretti and a prayer service will be held on Sunday 13th September 2020 at 3pm at the same venue.

The celebration service and interment will be held on Tuesday September 15th at 10:30am at P.C.E.A Thogoto Church of the Torch and thereafter burial at the church graveyard. Psalm 115:1 – Not to us, O LORD, not to us but to your name be the glory,