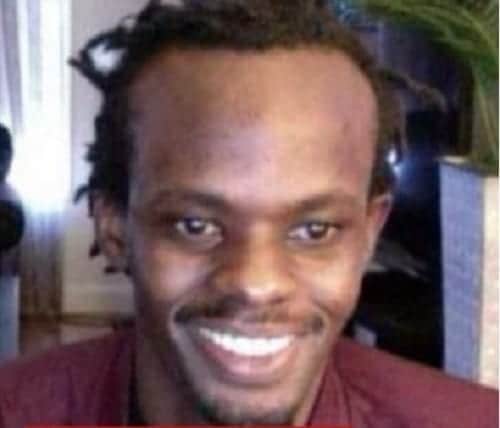 A Kenyan man Daniel Mwangi who is popularly known as Danny is  reported to be missing in Lawrence Massachusetts.

There have been other cases of Kenyans missing in Massachusetts, in May 2014, a Kenyan woman  Jennifer Mbugua of (Fall River) Massachusetts was reported missing. By Aug 7, 2014, she was still missing according to the video below by Anthony Thuothuo,

Atlanta Diaspora Entrepreneurs of the year 2013