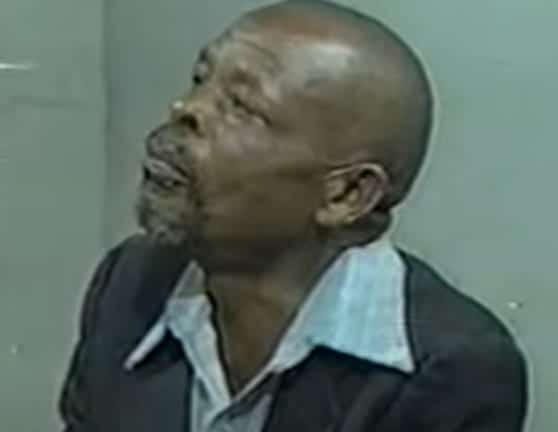 Legendary actor Mzee Makanyaga, who featured on shows on Kenya Broadcasting Corporation (KBC) in the in 1990s has passed on.

Sources who spoke to Kenyans.co.ke indicated that Makanyaga died on Tuesday afternoon, October 27, at his Pumwani home, Nairobi County.

Mzee Makanyaga is said to have died of diseases related to old age.

He will be buried tomorrow on Wednesday, October 27, according to the Muslim customs.

Mary Khavere (Mama Kayai), who worked for years with the deceased, told Kenyans.co.ke that Makanyaga was a selfless individual who was always willing to lend a hand whenever someone had a problem.

“Makanyaga was like a parent to me. There’s a time we used to dance traditional songs at a club called the Black Golden Stars. He was a very good drummist and he would make dancing easier and enjoyable. This was before we embarked on an acting journey,” Mama Kayai stated.

She urged fellow thespians to make contributions for the deceased in order to give him a befitting send off.

Mzee Kihara was an actor in K24 TV’s Jungu Kuu show alongside some of the industry’s veterans including Mary Khavere popularly known as Mama Kayai on the famed Vitimbi Show, Lucy Wangui and Gibson Mbugua who starred as the judge and prosecutor respectively on the court room drama show Vioja Mahakamani.

Another ODM MP announces plans to ditch CORD for Jubilee

VIDEO: We Fuel Cars Ourselves in USA

Ugandans worried about the number of Chinese men marrying their women