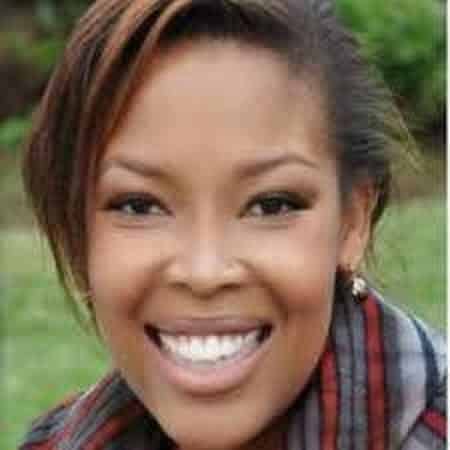 Prisca Chemutai Bett is the mother of the deputy President William Ruto’s daughter Abby Cherop. Their daughter was born in  2006 and she is now about 14 years old.

Bett met Ruto while at Moi university in 2005.She was introduced to him by a mutual friend. Ruto was then a member of Parliament.

Bett affirms that Ruto made several advances until she gave in to her requests. In a short time she conceived and gave birth to a daughter Cheropruto-inspired by her father’s name. 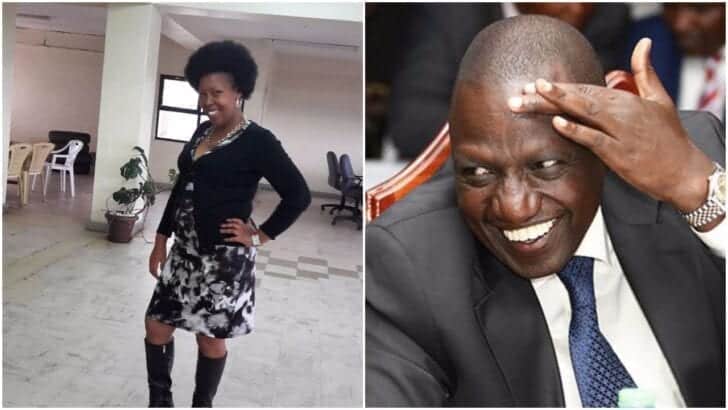 They had promised to cater for the child together, but Ruto according to her, neglected the child shortly after becoming deputy president.

Ruto however disputed those assertions and revealed that, Chemutai earns Ksh 90,000 courtesy of him. He also revealed that he gives her 40,000 upkeep money monthly.

Bett since then has not alleged anything yet, hoping everything is going well. Her daughter is in Alliance girls school.

The daughter of Prisca is sharp just like her father, she scored 406 marks out of the possible 500 marks in 2019 KCPE.

Raila in India for His Daughter Rosemary’s Eye Treatment

A SOFTER AND GENTLER ICC