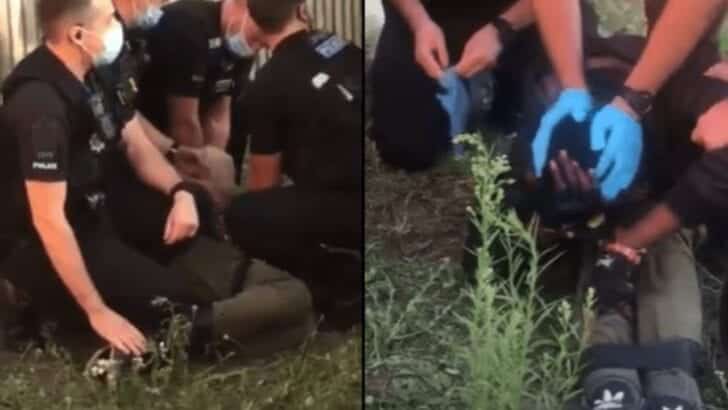 The UK government has appointed an independent investigator to look into complaints by a Kenyan family that their son Wycliff Cox,, who is mentally sick, was assaulted by police.

The victim’s mother told the Nation on Friday that the UK’s Independent Office for Police Conduct (IOPC) had assigned an official to investigate the circumstances under which her son was beaten by the police last month.

She earlier complained that she had called an ambulance to take him to hospital, only for Essex Police officers to arrive at her home on September 21, and beat up her son Wycliff Cox claiming he had resisted arrest.

She said he was suffering from a mental illness and may have been frightened on seeing the officers.

“We have been informed that an independent investigator, separate from the police, who will handle the case,” she told the Nation.

“We were informed it will take up to nine months to know their fate. For now, the officer will take witness statements from all those who were present during the incident.”

The IOPC designated Ms Anna Cruice as the Lead Investigator and her report may determine whether the officers involved will be prosecuted. Usually, such reports may be forward to the UK Director of Public Prosecutions for action.

The incident in Colchester, Essex in the UK, raised public furore in Kenya and the UK after a video of the beating was uploaded on YouTube.

The incident saw the Kenyan government write to UK authorities demanding urgent investigations into the beating an unarmed man.

The Kenyan High Commission in London indicated in a statement that it had written to British authorities demanding action to punish the errant police.

“The High Commission has already communicated with the UK government raising the Government of Kenya’s concerns on the unnecessary force on an unarmed man,” the Mission said in a statement.

“The High Commission has been in constant communication with the family and assured them of the government’s support as they seek justice.”

The mother told the Nation that the investigator offered to provide periodic updates to the Kenyan High Commission in London, which had written a protest letter to the UK government following the incident.

The victim is, in the meantime, receiving medical care for his mental illness.

Ida Odinga speaks out on her role in ODM campaigns

Kenyan detective receives prestigious award in US for rescuing children