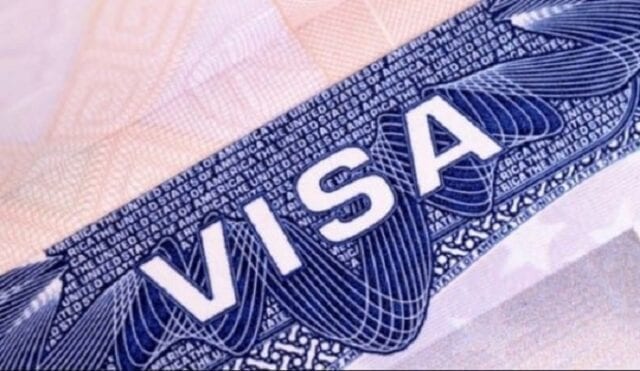 Kenyans seeking to visit the United Arab Emirates (UAE) will have to put their plans on hold as the issuance of new visas to visitors has been suspended till further notice.

According to the UAE Foreign Affairs Ministry, the directive was given to curb the rise of the second wave of the Covid-19 pandemic.

UAE currently has recorded more than 155,000 positive cases, with 544 people succumbing to the deadly global pandemic.

The statement also listed 11 other countries that had been affected by the directive.

Countries such as Somalia, Yemen, Iran, Iraq, Pakistan, Afghanistan, Syria and Turkey are among those affected by the UAE .

The decision was not, however, clear on how many categories of visas, either business, tourist, transit or student, would be affected by the suspension.

The Foreign Affairs office however noted that the suspension would not apply on already issued visas.

Notably, countries are going the extra mile to curb the spread of the second wave of the Covid-19 pandemic.

These measures however put various leaders in a tight spot as they have to ensure more lives are not lost due to the virus while also maintaining the economic and diplomatic status of the country.

President Kenyatta, in his last State of the Nation Address, imposed tough Covid-19 measures in order to curb the rising cases within the country.

He added that the cooperation between Kenyans and the government would be the ultimate defense mechanism for the country to fight the virus.

The country currently has reported 74,145 positive cases with 1,330 patients succumbing to the deadly virus. Fortunately, through home-based care program and hospital treatment, 50,658 patients have recovered.

PHOTOS OF THE DAY: Ruto ‘Chilling with the youth in the slums.