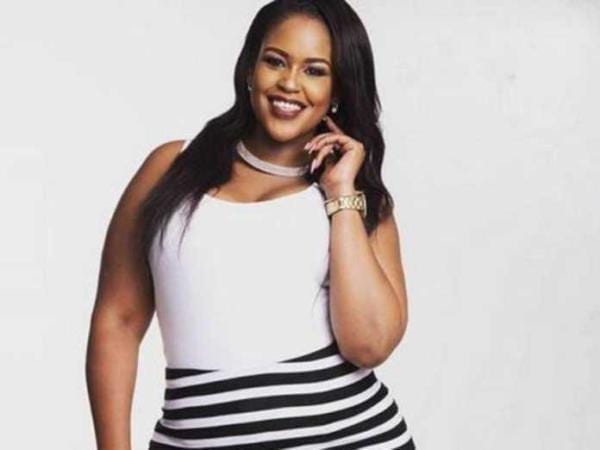 Kiss FM presenter Kamene Goro received a 100-page marriage proposal that was handwritten and sent to her workplace at Lion Place in Westlands, Nairobi.

Speaking to Kenyans.co.ke on Tuesday, November 24, Kamene stated that the proposal was sent by a fan who had also enclosed his CV for her consideration.

“He claimed that God had shown him that I was his wife. He had even fasted for more than 10 days and was convinced that God had directed him to me,” she stated.( Watch video below)

The package sent by her suitor also had newspaper cuttings of other women in the media but it was not clear what they symbolized.

The presenter stated that she had not found the time to read through the letter since it would require a lot of time.

The proposal left Kamene’s co-host Jalang’o in a fit of laughter trying to comprehend how much time and dedication was needed to write a 100-page letter by hand on foolscaps.

It provided fodder for online conversations about marriage which her co-host had been pushing her towards since they started working together earlier this year.

Since her dramatic divorce, the presenter said her views on marriage changed and ceased to be among her top priorities, causing an argument with Jalang’o on his first day back at Kiss FM.

During a meeting that had been scheduled for them to get to know each other better and form a bond, Jalang’o asked her a loaded question.

The comedian asked Kamene, one of the most popular radio presenters in Kenya, how old she was, to which she replied that she was 28.

Jalang’o criticised her for being single and childless at 28 years old, a statement that irked her.

The radio presenter explained that her parents were more concerned with her career and education.

First ever Kenyan made ship unveiled in Mombasa

IF I WERE UHURU , I WOULD HAVE SAID “NO” TO GICHANGI’S RESIGNATION: