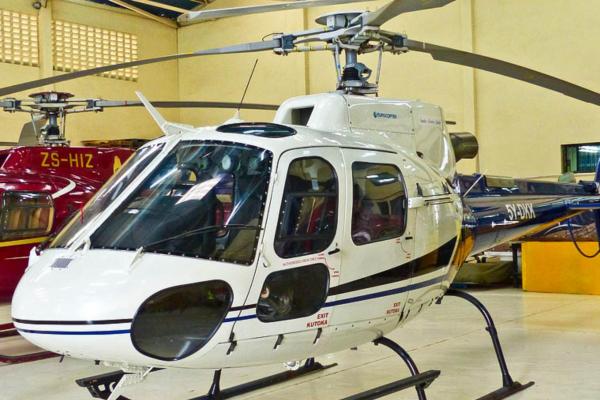 MPs have expressed the need for a hotline number to get access to a helicopter to airlift them in case of an emergency following the death of Matungu MP Justus Murunga on Saturday night.

While eulogising the MP, the lawmakers argued that Murunga would have survived had he received immediate health attention.

“We’re requesting, and I have managed to talk to the Clerk of the National Assembly about this, that we should be given a hotline number to helicopter services just in case,” Kwanza MP Ferdinand Wanyonyi suggested.

He added that there should also be a well-equipped ambulance for the MPs who reside in the environs of Nairobi County.

Woman claiming to be lover of Matungu MP stops burial over…

Four Kenyan MPs travel to US as observers in Trump, Biden…

“Murunga’s family spent 30 minutes to get to the nearest well equipped facility. This means that there is an underlying problem that needs to be addressed,” he said.

Murunga could not be admitted at the Matungu Sub-County Hospital because the facility lacked oxygen.

His family then opted to transfer him to St Mary’s Hospital about 10 Kilometers away, but his condition deteriorated within 20 minutes that he was driven to the facility and was pronounced dead.

The MPs also agreed that county hospitals needed to be well-equipped so as to deal with Covid-19 patients.

On his part, majority leader Amos Kimunya requested that hotel meetings be suspended, indicating that all committee meetings should be restricted to parliament buildings.

“We do not want to put the lives of our members at risk,” he stated.

The MPs eulogised the Murunga as a hardworking man, who was committed to put the lives of his constituents first.

“He loved everyone and was passionate about issues affecting farmers and the revival of sugar factories,” Nominated MP Godfrey Osotsi said.

A DIASPORA ADVICE:INACTION KILLS, NOT CANCER!