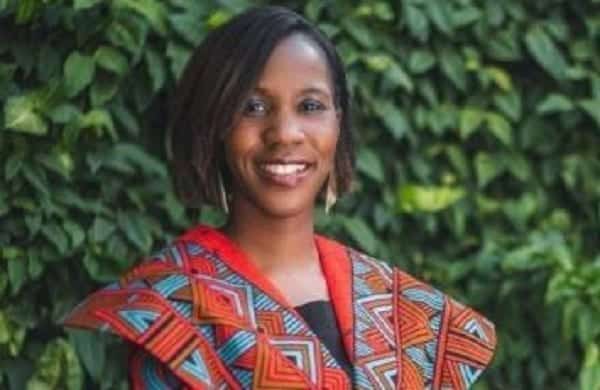 A Kenyan woman, Dr. Miriam Mutebi, has become the first African oncologist to sit on the board of directors of the Union for International Cancer Control (UICC).

Mutebi is a breast cancer surgeon, clinical epidemiologist and health systems researcher who will not only represent Kenya, but also the African continent and the broader global oncology community.

She is also an Assistant Professor and Breast Surgical Oncologist at the Aga Khan University Hospital.

The oncologist will be on the board for a period of two years commencing this month until December 2022.

UICC Board President Anil D’Cruz made the announcement following a competitive election by the UICC General Assembly in which she came up ahead of other global cancer leaders.

She will now join the UICC board of 17 directors that will steer the third largest organization globally in driving cancer prevention and control strategy and policy for the foreseeable future.

While acknowledging her appointment, Mutebi stated that one of her major intentions was to push for cultural and other unique African attributes including language, to be considered and captured when experts are designing cancer policies and strategies that will impact Africans.

“This is an excellent opportunity for us in Sub Saharan Africa and for Kenya specifically to ensure that the global discussion on cancer policy and strategy, patient care and advocacy, is afro centric as much as possible,” she stated.

She added that it was important for Africa to feature prominently in global cancer prevention and control discussions since the incidences of cancer cases were growing fast.

Mutebi stated that she would try to get Nairobi nominated as a Future Cancer City.

“This is a major project that will help position Nairobi as a future-ready city with modern infrastructure and human resources to effectively manage cancer cases,” she stated.

She aims to develop robust regional collaborations that leverage collective resources that will help improve available care and treatment options for patients in Sub-Saharan Africa.

“Our central aim is to bridge the gap between awareness and action in order to reduce the overall cancer burden for everyone. This is a major feat and we acknowledge will necessitate public and private sector health practitioners working together,” she concluded.

Are You Making These 3 Common Mistakes?