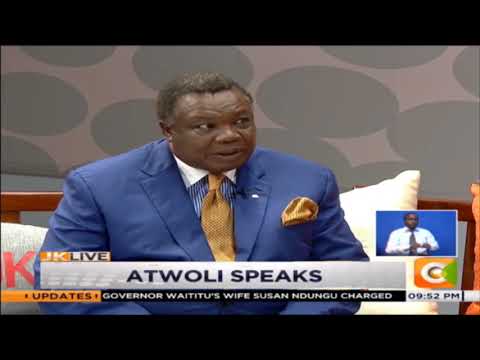 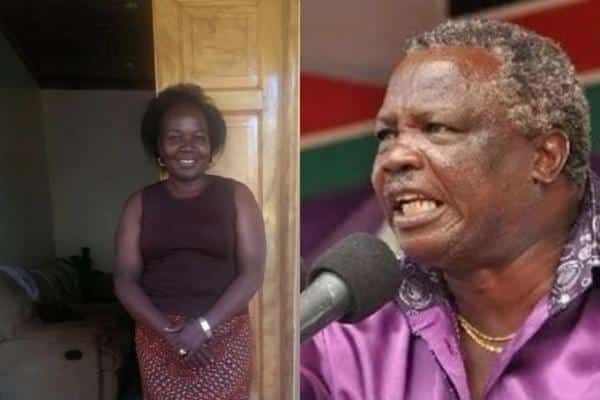 The Cotu general Francis Atwoli is known for not missing his words, he is in charge if the workers Union and a fighter for rights if the workers.

Roselinder Simiyu is the second wife to the 70 years old Atwoli. She has given birth to 5 children with Atwoli, things started getting tough in their marriage when she decided to join politics against her husbands wish ( Watch video below).

She was an aspirant for Webuye West Parliamentary seat in 2017 which she didn’t win. While Atwoli wanted her to only take care of him.

Roselinder has been in a tussle with her husband concerning the responsibility of taking care of their children. She accused Kilobi of his woes. 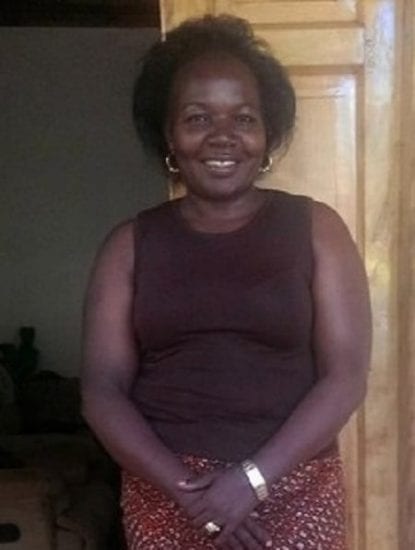 Lipwoni Atwoli (born 36 June 1949) is a Kenyan trade unionist who is currently serving as the Secretary General of the Central Organization of Trade Unions (Kenya), COTU (K). He has served in that capacity since he was first elected in 2001.[1] He has equally been serving as the General Secretary of the Kenya Plantation and Agricultural Workers’ Union since 1994.

In his role as a representative of Kenyan workers,Francis Atwoli has continued championing for social justice by advocating for decent work, accountable governments, and better policies for workers. This has seen the membership of COTU (K) grow from 300,000 to now over 4,000,000. One of the major achievements of Atwoli was mainstreaming labor rights in the 2010 constitution-Wikipedia

LEAKED: Atwoli and Second wife in heated conversation over evection from matrimonial home. 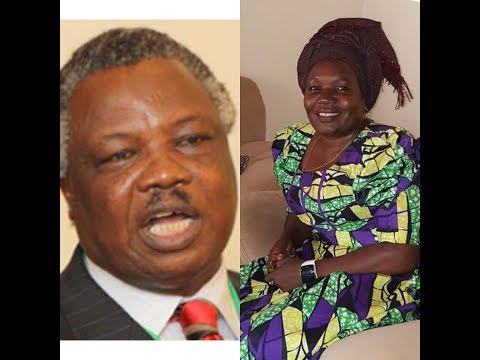 ‘Atwoli was broke when I married him’ – Roselinda 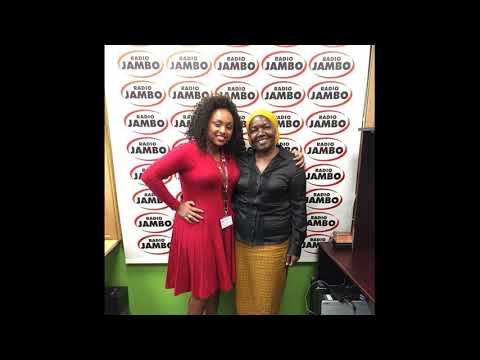