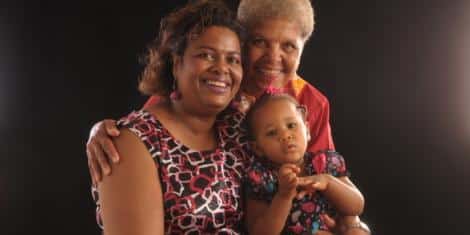 In her speech, Njoki acknowledged that her mother instilled a sense of responsibility that helped her become responsible as the firstborn in her family.

“We would make many decisions together about their schooling. Over the years I embraced the role of a third parent,” she stated.

Njoki stated that she confided in her mother both in good and bad times.

“Our personalities complimented each other, we were both workaholics but you were soft-spoken while I was strong-willed, assertive and stubborn. We made an excellent team,” she added.

She appreciated her mother for defending and fighting for her children during tough times as well as loving them unconditionally.

In those last days, Njoki stated, she felt like she was communicating with her telepathically.

“I would tell you that I was not ready for you to go yet. I found it difficult to accept. Even now, I feel it impossible to say goodbye. I find it easy to say, I can’t wait till we meet again. I love you so much,” she expressed during a virtual memorial service.

First lady Margret Kenyatta, who also attended the virtual memorial, eulogised Mama Victoria as a passionate and hard-working woman, who raised a distinguished family, whose members have served this nation with distinction.

Margaret is a longtime friend of the Supreme Court judge, having grown up as neighbors in the upmarket neighborhood of Karen.

“She was a strong pillar for this country and mentored her children well. She did this because she believed that everyone needed to explore their gifts and realise their potential… her wise counsel will be missed by many,” she stated. 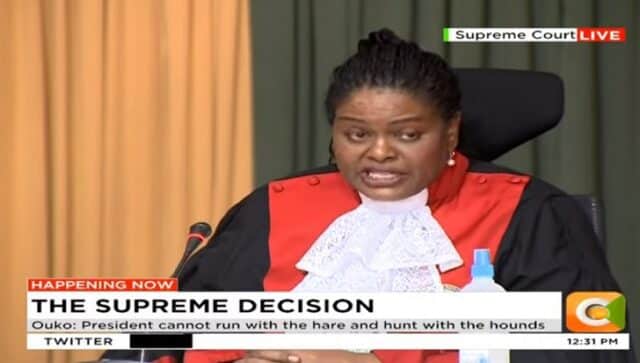 Mama Victoria passed away on Sunday, November 15, in a hospital in New York, US. She had been battling cancer.

President Uhuru Kenyatta eulogised her as a selfless and hardworking woman whose contributions to the nation will be hugely missed.

“Mama Victoria Nyaithiru was a God-fearing woman who believed that ultimately all good things are the result of a life of honesty, faith, and hard work,” he stated. 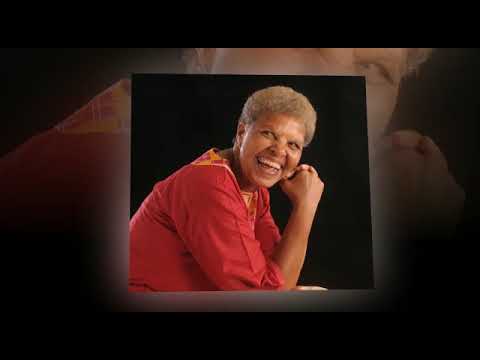