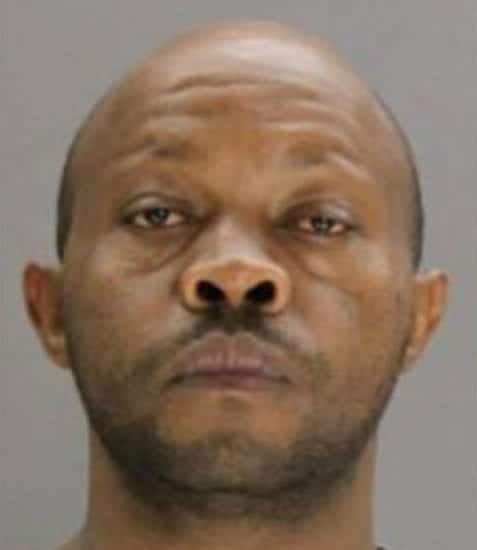 Three weeks before Christmas in 2017, Diane Delahunty spent the day visiting with her grown children at Preston Place Senior Living Apartments in Plano, Texas. After lunch, her children went home, leaving the vibrant 79-year-old in her comfortable upscale apartment. The plan was for her kids to return later in the week to help her decorate her Christmas tree.

But it never happened.

Three days later, Delahunty’s daughter returned to the apartment to find her mother dead on the floor with a bump on her head. The family assumed she had fallen out of bed and hit her head on the doorframe, but they also noticed that her wedding and engagement rings were missing.

“I was angry,” Edward Delahunty tells PEOPLE in its latest issue. “She was in good health. I wanted to know why this happened.”

But now, the Delahunty family — and many more like them — are facing something even more tragic. According to police, Delahunty’s death was no accident, but instead the work of one of the most prolific serial killers in Texas history. The haunting case is featured on tonight’s episode of PEOPLE (the TV Show!).

Authorities have now charged former health care worker Billy Chemirmir, 47, in the deaths of  Delahunty and 13 other elderly people in Dallas and Collin Counties between 2016 and 2018. Civil lawsuits name him as a suspect in at least eight more.

“Chemirmir used his healthcare experience to his advantage, targeting and exploiting seniors, some of the most vulnerable people in our community,” then-Plano police chief Gregory W. Rushin said in a March 2018 press conference. “This is terribly disturbing.”

Chemirmir has pleaded not guilty, and his lawyers say that the cases against him are largely circumstantial. But authorities say that they have a mountain of evidence against him, including surveillance video, DNA evidence and even an eyewitness account of a 91-year-old woman who survived one of his alleged attacks.

A Kenyan immigrant with permanent resident status in the U.S., Chemirmir is being held in the Dallas County Jail on $11.6 million bond, pending a 2021 trial date.

For the families of his alleged victims, their grief is mixed with anger about how this could have gone on for so long. For one thing, most of the deaths were attributed to natural causes simply because the victims were elderly. “You expect someone to die at a senior living facility,” says Paul Abramowitz, whose 82-year-old mother, Joyce, was found dead in 2016. “This was the perfect crime.”

Photos: Is Waititu Broke,Is He Going To Chai And Mandazi Business?