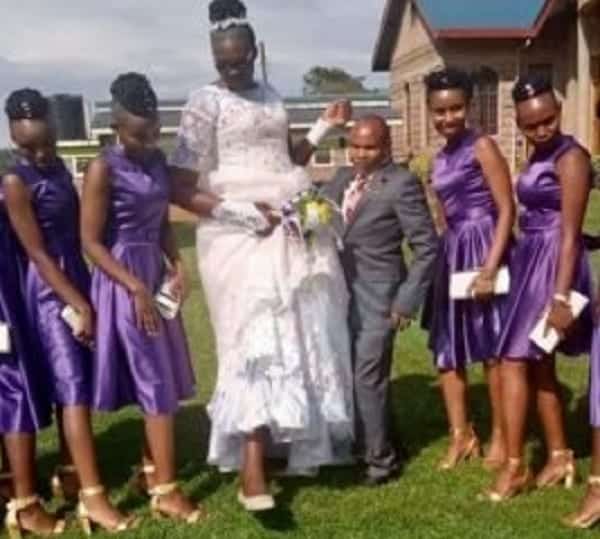 “I was impressed by his courage,” is all that Lilian Wawira Gatimu could say about Ezekiel Mwangi Maina after their wedding photos went viral on social media.

The two lovers tied the knot last Saturday having dated since 2017 when they met at the wedding of a mutual friend.

“As soon as he saw me, he asked for my phone number. I told myself that this was the real man,” she said.

According to the newly-weds, their relationship has not been easy and have faced many hurdles, including Maina’s family pressuring him to ditch Wawira due to her height.

“They used to say I’m too tall and I’m too old to beat him,” Wawira told BBC in an interview.

Wawira is an Anglican evangelist in Baringo while Maina is a businessman.

She dismissed claims by social media users that she agreed to marry a man shorter than her because he is rich.

“If we had a lot of money, we would be on honeymoon in Dubai or Maasai Mara. But we are only here at home,” she said.

She revealed that her love for Mwangi is based on his character and the way he treats her, adding that she respects him as the head of their family.

“It is very difficult for Mwangi to get angry, he has a good personality, he is a person I have no problem living with. And he loves me so much. He calls me baby even though I’m taller than him,” she said. 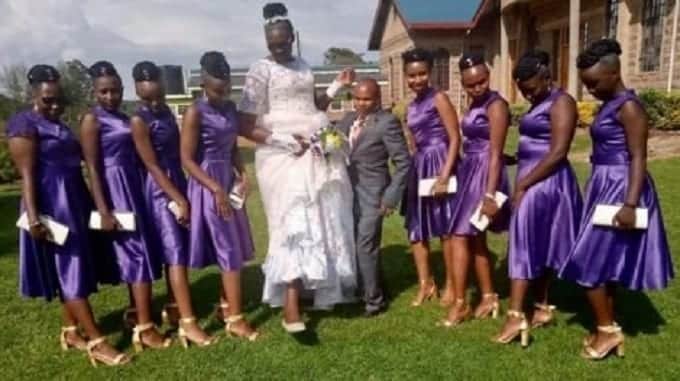 She added, “From time to time we quarrel just like any other couple, but he is gentle, and he has taught me to apologise.”

Mwangi’s family finally accepted his wife and even attended their wedding but the couple says they lost some of their best friends.

“Some insulted me, saying unkind things to me. Some said I should look for someone as tall as me,” she added.

The two said they were forced to make a special bed and order a special mattress from the factory to accommodate Wawira’s height.

Their plan is to have two or three children and enjoy their marriage. 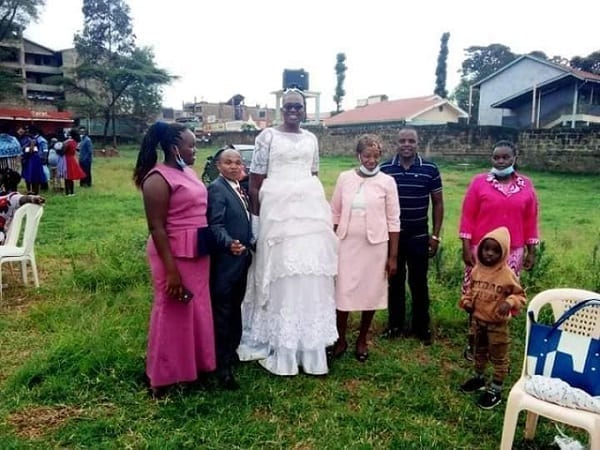 I AM IN CONTROL OF ODM – RAILA