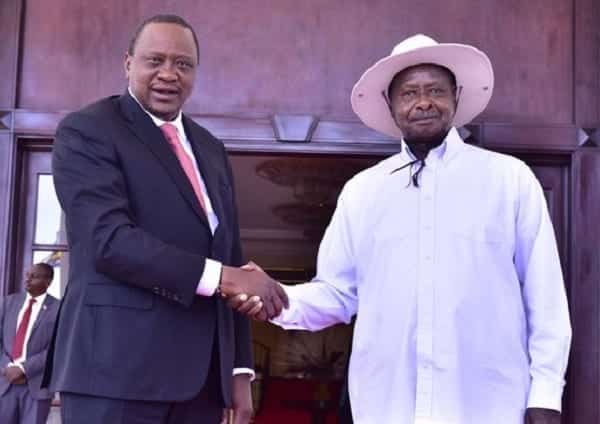 The said post by the Kenyan President contained a congratulatory message to his Ugandan counterpart Yoweri Museveni who on Saturday won the country’s general elections.

As is the tradition, President Kenyatta while congratulating Museveni, explained, via the official State House Kenya Facebook page, that the former guerrilla leader’s victory ‘is a testimony of the confidence of the People of Uganda in his leadership’.

The Kenyan leader also promised that ‘Kenya and Uganda will continue deepening their bilateral relationship to the benefit of their people’.

“The same information was checked in another post by independent fact-checkers and found to be false,” it said.

The move comes after Museveni’s main challenger Robert Kyagulanyi aka Bobi Wine, who finished second in the election, claimed the incumbent, who has been in power for 34 years, had rigged the election.

Bobi Wine has also promised to back up his claims soon.

The move is also a double blow for President Kenyatta who deleted his personal handles from social media two years ago. He later claimed people were using the platform to gossip and abuse him.