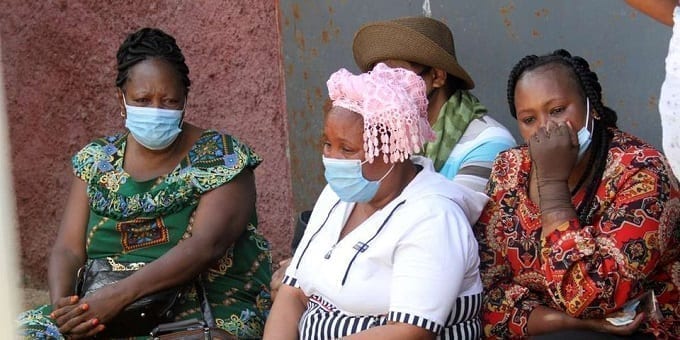 Investigation into the brutal murder of four family members in Kiambu took a significant twist on Saturday after police announced the arrest of the couple’s son Lawrence Njoroge.

Authorities said Lawrence is being held as the prime suspect in the macabre killings.

The Directorate of Criminal Investigations said on Twitter that a second suspect, Lawrence’s girlfriend, is in custody.

Lawrence, a student at Mount Kenya University in Thika, was believed to be in college but police discovered on Friday that he went missing on Tuesday night, the same day the killers raided their home in Kagongo village.

The killers hacked his father to death alongside his mother Wanjiku Njoroge, nephew Maxwell Njoroge, his brother Christian Njoroge and a farmhand.

The police boss said Lawrence was traced to the location after his mobile phone was turned on in Kabete.

Authorities had on Friday said that Lawrence’s mobile phone was turned off in Naivasha, Nakuru County on Tuesday night.