Kenyan Judge Justice Mumbi Ngugi Honored in the US 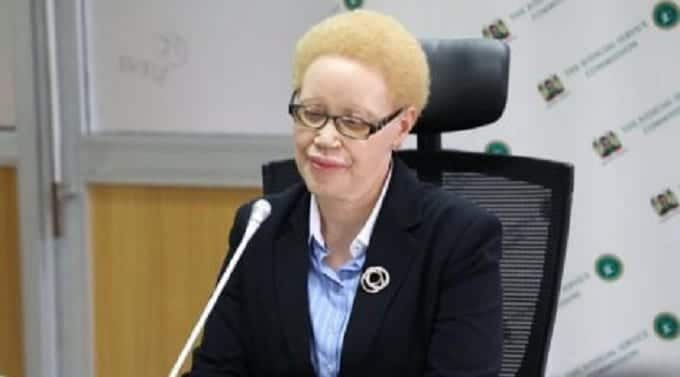 Justice Mumbi Ngugi has been named the judge of the year by Northwestern Pritzker School of Law’s Center for International Human Rights (CIHR).

A statement from the law school indicated that the celebrated anti-corruption court judge was set to be given the award during a webinar on Tuesday, February 2.

She was honoured for her life-long commitment to human rights, marginalized populations, and diversity, equity and inclusion.

The statement further indicated that the judge was to be interviewed by her friend the Honorable Ann Williams, retired U.S. Circuit Judge of the United States Court of Appeals for the Seventh Circuit.

Ngugi serves in the Anti-corruption and Economic Crimes Division of the High Court and was awarded the fifth Global Jurist of the Year Award by the institution located in Illinois US.

The Global Jurist of the Year Award is designed to honor a sitting judge, whether in an international or national court, who has demonstrated in his or her career courage in the face of adversity to uphold and defend fundamental human rights or the principles of international criminal justice.

Shame:Mounting pressure to legalise bhang over its medicinal value in Kenya

Word For The Day:Ask the Lord of the harvest