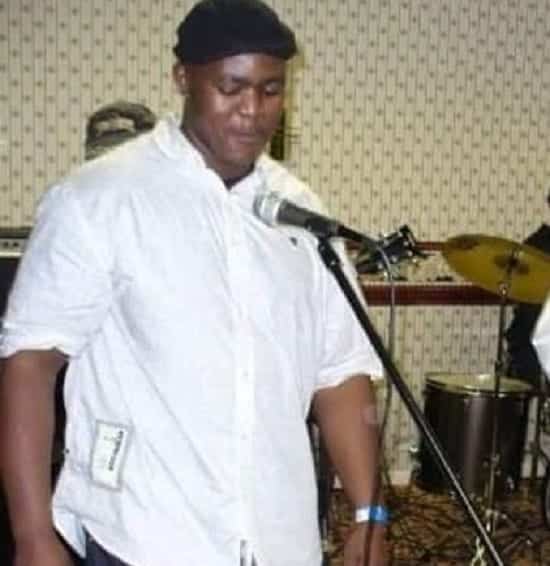 Kenyan music fraternity woke up to a shocking news few days ago that a famous Luo benga artist died in Allentown, Pennsylvania US.  Mr. Julius Wanemba musically known as Odhis Jahburu passed on early Thursday morning in unclear circumstances. Julius was a renowned benga artist having played for the famous Limpopo International Band of the late Musa Juma, he was also a rhythm guitarist with the splinter group of the late Collela Maze which are currently based in the US.

Julius can be remembered as the face of Limpopo International Band whenever Musa Juma visited United States for international gigs. He had a formidable team with the likes of Jamarachi Mulumbu and Freddy Collela all who had relocated to the US, he has also played with Igwe Bandason in various states in the US.

Jahburu had recently just undertook the two doses of Covid-19 vaccine in an Allentown Hospital and it is not clear what caused his untimely death. A number of benga artists have already started sending their condolences. On his Facebook page, Roberto Jaligega who also played with Musa Juma eulogized him as a true friend. May his soul rest in peace.

Kenyan Woman Deported from the UK After 15 Years