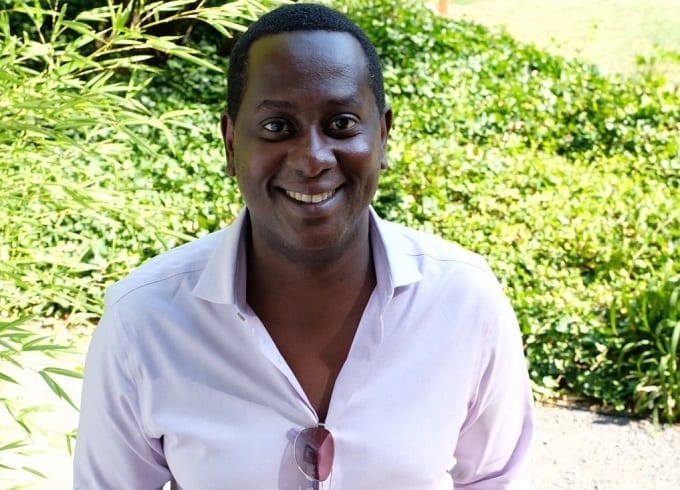 A Kenyan software engineer Timothy Thairu is among top techies who helped revolutionize US based payments processing company Stripe.

Stripe allows individuals to transfer money from a customer’s bank account into your business’s account by way of a credit or debit card transaction.

It was here that Timothy Thairu worked – helping to transform the world of money transfer and payments.

Going by his Linked in profile, Thairu worked at the company in the years between April 2012 to September 2019 as an engineer.

In a past interview, Greg Brockman, a former engineer at Stripe, indicated that the company turned down candidates with outstanding engineering talent if the didn’t fit into the team’s culture.

“Hiring a few bad eggs might impact your ability to attract top talent in the future. In the short term, you might miss out on really great people, but like recruiting, you have to play the long game,” Brockman stated.

Other than Stripe, Thairu has worked at a number of other companies as a lead software engineer including Optify-Inbound Marketing Software and Microsoft.

Before his sterling career, Thairu studied Computer Science at Harvard University after completing his studies at Alliance High School in 2003.

Stripe is the most valuable startup in the Country, and according to research firm CB Insights, the company is ahead of Instacart, Elon Musk’s SpaceX, and is second to ByteDance, the Chinese parent company of TikTok.

The company is now valued at $95 billion this week, after raising $600 million. It is followed by Elon Musk’s Space X at $75 billion and Instacart at $39 billion.

The company got a boost thanks to the pandemic-fueled surge in demand for online and mobile commerce. It was founded by two brothers, John and Patrick Collison in 2010.