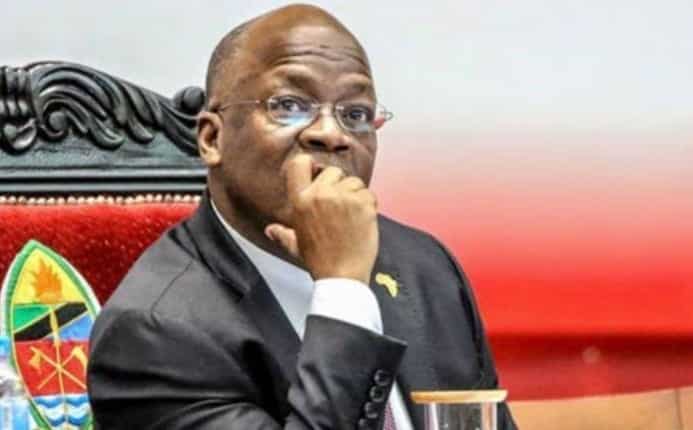 Prophet Ian Ndlovu of Divine Kingdom Baptist Ministries in Zimbabwe predicted the death of Tanzania’s president about two years ago.

The Prophet talked of enemies plotting to cause Magufuli’s downfall and to physically harm him for his humility and fight against corruption.

In a prophecy given on July 07, 2019, Ndlovu had urged Tanzanians to fast for their leader for five days.

You know I saw in a vision, he was seated on a chair. There were these fierce-looking men with drawn-out arrows all aimed at him. I was asking God ‘what does this mean?’ The Holy Spirit was saying, ‘This Magufuli has got a lot of enemies now because he is against corruption, he is against anything which causes the majority of the people to suffer, he has attracted a lot of powerful enemies who are plotting his downfall, and even physical harm if that were possible.

In actual fact, I encourage my brothers and sisters in Tanzania to actually fast for Magufuli for five days.