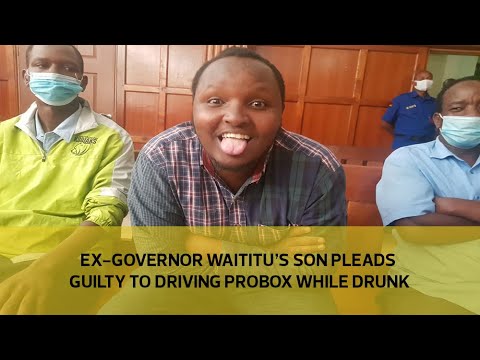 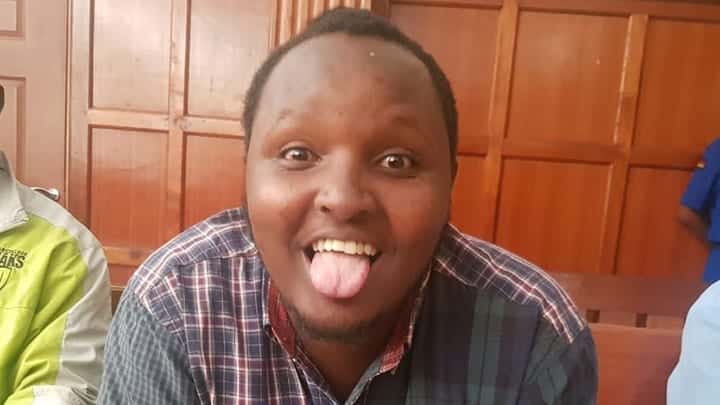 Former Kiambu Governor Ferdinand Waititu has refused to bail out his son, Brian Ndung’u, who was arrested and charged over drunk driving on Monday, March 15.

However, the Strathmore University law student was unable to raise the money and was later transferred to the Industrial Area Remand to serve his sentence.

Earlier on while Speaking to TUKO.co.ke, Ndung’u said he was ready to serve the 3-month jail term. “I have been arrested more than 15 times so going to jail for me is not a big deal,” he said. Ndung’u said whenever he gets arrested he never calls his father for help.

My old man (Waititu) cannot be bothered by my being arrested, I have been arrested more than five times for violating curfew rules,” he added. He further revealed that he lives in separate servant quarters in his parents home.

Video by The Star Kenya

Ciku of busted Fights Back The Artur Saga

Why is Everyone Running to Nakuru City-Fourth city in Kenya