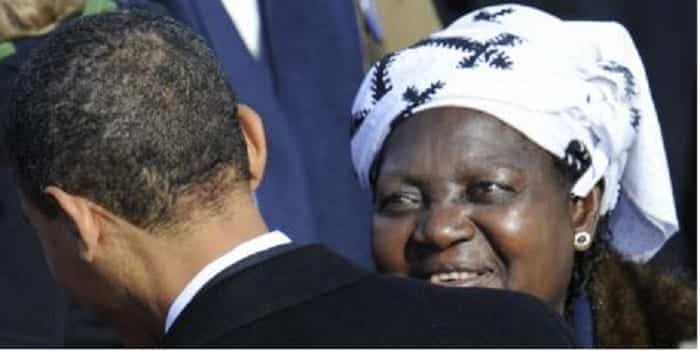 The Kenyan relatives of former US President Barack Obama have asked the government to make a special exemption and help them bury his UK-based step-mother in Kenya.

Grace’s eldest son, Malik Obama, said that although there were restrictions due to Covid-19 they hoped the government would find a way to grant them passage so that they are able to bury her.

“We are appealing to the authorities and the government at large to grant us passage and make it easy for us to bring mama home as soon as possible,” Malik stated. 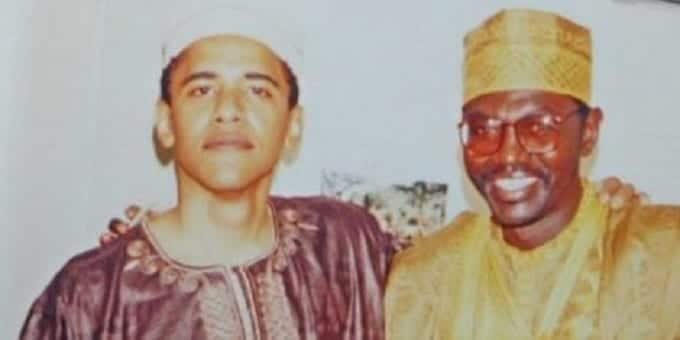 Malik also took the opportunity to correct media reports that stated Grace was 81 years old, saying his mother was born in 1943 which made her 78 years by the time of her death.

The deceased acquired British citizenship in 2011 where she had been living in Berkshire, England with close relatives.

The matter is likely to be complicated by the diplomatic row that is brewing between Kenya and the UK where Grace died.

Kenya issued a directive on passengers coming from or transiting through UK airports to go through mandatory 14-day isolation at a government-designated facility upon entry into the country, with some flights to the UK being suspended.

“Kenya has been consistent in maintaining a positive attitude towards the United Kingdom despite the challenges and disruptions imposed by the Covid-19 pandemic,” read a statement by the Ministry of Foreign Affairs, which added that the ban was discriminatory.

The move was a retaliation to the UK’s decision to ban the entry of Kenyans who do not have residency from entering the European nation.

The Obama family stated that they had received information of Grace’s hospitalization on the same day Mama Sarah Obama died on March 29, 2021.

The 99-year-old grandmother had been battling a long illness that led to her death at the Jaramogi Oginga Odinga Teaching and Referral Hospital in Kisumu County.