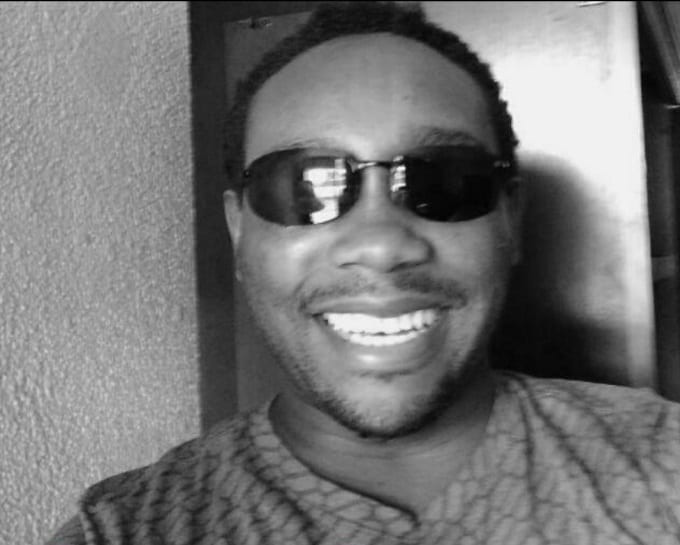 It is with heavy heart that we announce the sudden passing of Stephen Muiruri Kamau aka Mau. Kamau passed away on April 17th, 2021. Kamau was cousin to Janet Nduati and Peter Kanani.

Kamau was found deceased in his truck in Laredo, Texas. Janet is working with the Medical examiner and the state judge to ensure the body is released,  and send back to Kenya.

Kamau  was a long haul truck driver. On April 17th 2021, Kamau was found dead in the cabin of his truck after his employer initiated a search as he could not locate him. Janet is a distant cousin of Kamau and his family back home is counting on her to take his body back  to Kenya. Kamau did not have any direct family members here in the USA.

In the meantime, we plead for your  contribution to ship the body back home and other expenses. Janet will be leaving to Kenya for the funeral. *Estimated cost – $13,000**

Death Announcement For Brian Warui Which Occurred in Clayton…

Kenyan US Navy Veteran Mike Oirere Found Dead in his…

HELP TO SEND KAMAU’S BODY HOME
Please uplift the family in prayers as you support them morally and financially.

Please send your financial support to
Cashapp at $RozeM

VIDEO: Beth Mugo drops out of Nairobi Senate race due to health reasons

VIDEO:Man’s attempt to break up with his girl friend turns chaotic

DEVOTION:This Does Absolutely Nothing For You!

Video/Photos:Chavakali students get a ‘rare’ treat at statehouse