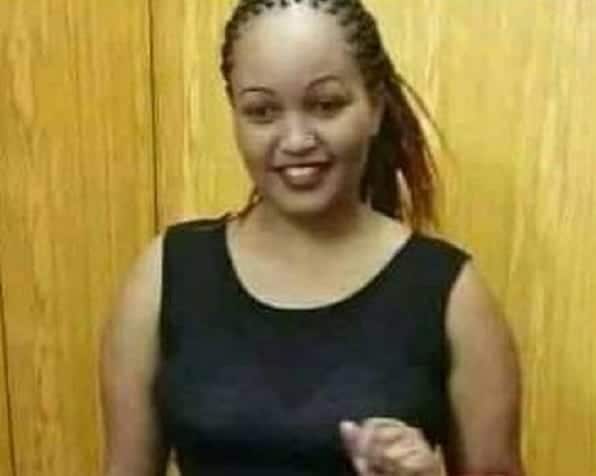 A Kenyan woman Mary Kinuthia who was working in Saudi Arabia has died after complaining of stomach ache.

A social media user on a popular Facebook Group Mwago wa Mugikuyu made the updates claiming that when the victim started feeling the pains, she was helped by another Kenyan lady who works there who rushed her to a nearby hospital and when they arrived, she could not be attended to because she did not have her Identification Card ID.

She had to be taken back to her house where, moments later, she succumbed to the stomach complications. It is yet to be established if her employer poisoned her or this was a natural case.

Now as we speak, her body is still lying there and therefore her relatives or family members have been urged to help lift the body back home in Kenya.

“She was taken back to her house where she finally died. Her body is still inside there. Anyone who can help reach her relatives kindly help,” the social update read.

Kenyan woman in Saudi Arabia cry for help after molestation…

Kenyan Woman Dies In Saudi Arabia Days Before Returning To…

his is not the first case of negligence on the part of Saudi Arabia employers, many Kenyans who work in that part of Arab World end up being mistreated some even dying. Several cases have been reported in the past.

Sad:Kenyan journalist reveals how circumstances forced her to quit CNN

Word of the Day:Trust God with your Finances