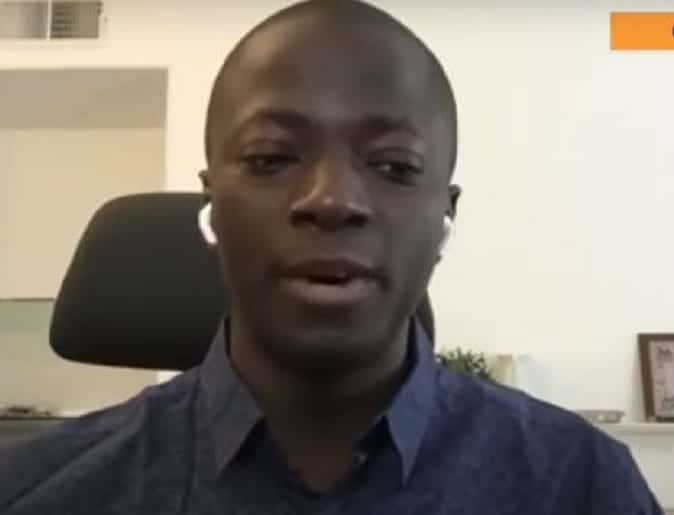 The career of the top candidate in the Kenya Certificate of Secondary Education (KCSE) of 2012 appears set on an upward trajectory.

Speaking to Citizen TV‘s Waihiga Mwaura on Sunday, May 23, the candidate, Job Nalianya who attended St Peter’s Seminary in Western Kenya, disclosed that he is currently working at Texas Instruments, an American technological company.

After the release of the results in 2013, Nalianya was accepted at Stanford University in the US where he pursued a degree in Electrical Engineering.

He also revealed that during his duration at Stanford University, he faced a number of challenges noting that most of his classmates were smart individuals.

2022 KCSE Candidate Alistair Murimi who Scored A Gets a Job

Boy under The Kenya Airlift Program Scholarship Score A- in…

“I was used to doing really well in school and then I come to the US and pretty much every smart person in the world are at Stanford. So you are competing with everyone who is really doing well,” he added.

Texas Instruments prides itself in being pioneers in the transition of the world from vacuum tubes to transistors and then to integrated circuits (ICs).

“We’ve been advancing IC technology and the ability to reliably produce ICs in high volumes for decades,” reads a statement from its website.

Its products range from home automation systems to object-detection chips and chips fitted in home appliances.

Another top KCSE candidate, Dickens Omanga, who topped in 2006, works as a Medical Doctor Station in Eldoret.

“I did not expect to be the best but I knew that I would do well because I was very well prepared. People expected that I would go to the likes of Harvard and Yale. They wanted me to be a doctor, actuarial scientist,” he noted.

Omanga Graduated in 2013 with a Degree in Medicine from the University of Nairobi and has enrolled for a Masters where he is pursuing a course in Orthopedic Medicine.

He warned recent top candidates in KCSE exams not to bask in the glory and forge their way forward as soon as possible. He runs a YouTube motivational channel in his spare time.

Kenyan Woman accused American lover of running away with child