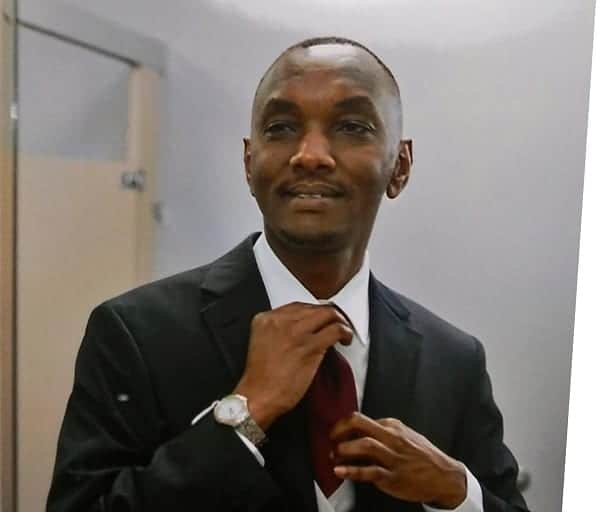 Ladino is a Romance language derived from Old Spanish. It was originally spoken in Spain but would later spread to the Balkans, the Middle East, Turkey, and North Africa.
Today, the language is mostly spoken by Sephardic minorities in various countries around the world.

Ladino language was taken to the extremes of the world by the Jewish people who were expelled from Spain around 1492 in what was known as the Edict of Expulsion. Ladino’s core vocabulary is Old Spanish, but it has also been enhanced by blending with other languages, for example Ottoman Turkish, Hebrew, Aramaic and Arabic. The local languages in the Balkans, for example, Bulgarian, Serbo-Croatian, and Greek have also added to the rich blend of this language.

Due to the nature of its’ very existence, Ladino has never been a mainstream language. The main reason for this is because the people who speak it could be described as ‘transplants’. These were populations who’d been uprooted from what they’d considered their ‘original homes’ to the diaspora.

As a result, the language has always been faced with the risk of extinction. As the numbers of those who speak it fluently dwindles, so do its’ chances of survival.

The language has however received an important boost that could be key to its’ survival. In 2015, the Spanish Royal Academy, the institution tasked with safeguarding the Spanish language announced conservation plans to preserve the Ladino language. Hopefully, these efforts haven’t come too late to save this language.

Kiongo Muigai is a Linguist, his area of interest/expertise is Spanish and French.

Video;With goat in tow, man walking from Seattle to NYC for Kenyan children