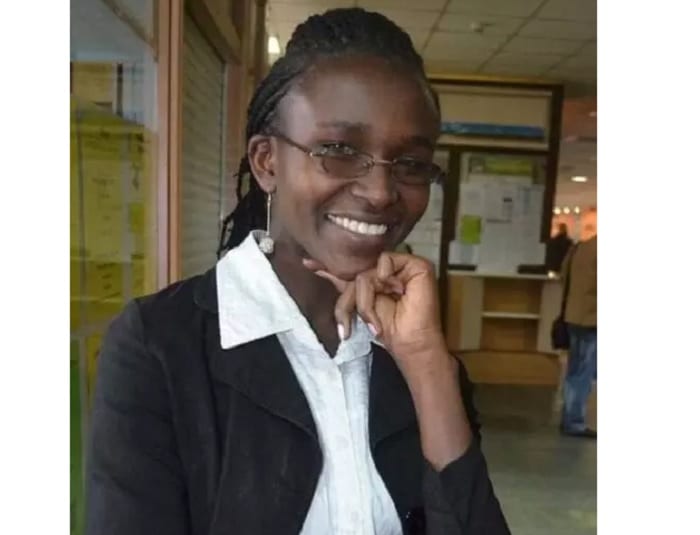 A story is told of a man who was interested in the jewelry business.  He saved his money and went to a brickmaker who was traveling afar to help him source for rare jewels that he would sell at a profit.  When the brick maker came back, he delivered counterfeits, and thus the money was lost. The brickmaker had no idea about real or fake gold.

When most of us get ideas worth investing in or dreams worth pursuing, the opinion and approval of others start bothering us. We want to know what others would think of our dreams and most of the time that’s when we start losing. Unfortunately, we don’t go to those doing what we intend to do, but those with no idea of what our goal is all about. What we get in return is discouragement on how impossible or time-wasting our idea is, then we gradually let go of our dream.

Seeking advice is not bad, but it must be sought from the right place.  Criticism is good, but most of the time the critics are only by lookers who know nothing about the real deal. A teacher may have some idea of how business works, but a businessman in the market will offer better advice on the current trends and what to expect. Likewise, farming advice is well sought from the farmer and not the businesswoman who only gets the final product for the market.

It is easy to be misguided and lost when we approach the wrong people. Sick people don’t go to school for treatment, they obviously go to the hospital. Don’t let go of your dream because a non-dreamer discouraged you from it, be motivated by dreamers. Football players don’t stop because of the crowd’s heckling, they play anyway.  We don’t see far by giving ear to and dinning with critics, but by standing on the shoulders of giants. Those who have been there before have  more to share than those who don’t even have intentions of getting there. Do not rely on the brick makers for advice regarding your gold, but bricks.

Don’t trust anyone who says it is impossible, they have probably not given it a try. Pursue your dreams, seek advice from the right people, get information from the right sources and give your best shot. Impossible is Nothing!

Do not Underestimate or Despise yourself-Soar beyond the…

Pay The Price: Victory Comes To Those Who Endure.

Of Emotions-Cat kicking World: Your Emotions will Drive…