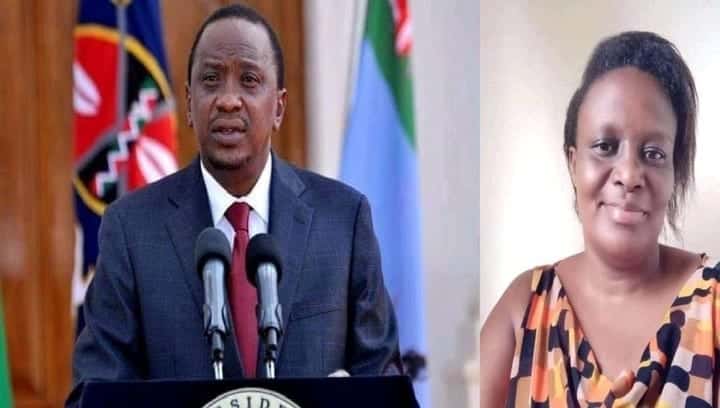 A woman claiming to be Uhuru’s Baby mama: Some people would do just anything for clout Chasing and even at times, they can tarnish the names of the most respected people. A woman called Evelyn Ikandi came into the limelight after she posted a very sensitive thing about the president. This has brought a lot of confusion to the country and people are wondering as to why she would do such a thing.

According to her, she claimed that she was in a relationship with the president which led to them having children. However, some kenyans were not convinced by this and felt like she was taking advantage so as to get publicity. 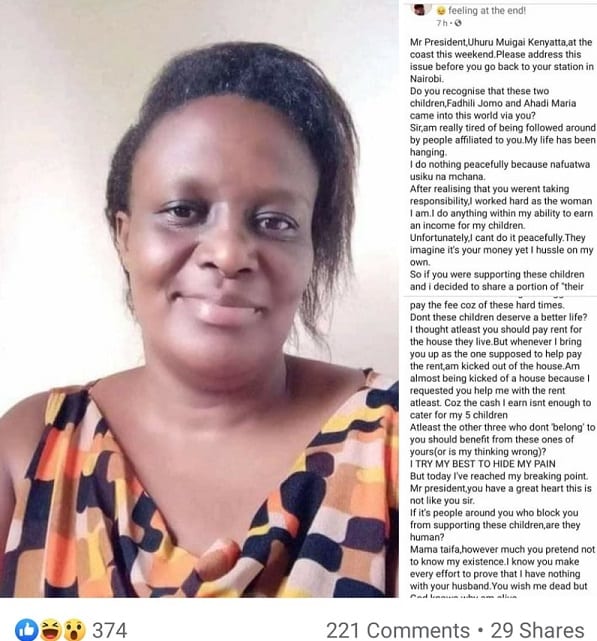 After a while, she then deactivated her Facebook account and this led to a lot of confusion. However, Kenyans were able to get a video of her children as she had posted it on her account. In the video, you could clearly see that there was no resemblance whatsoever with the president. Here below is the video of Evelyn Ikandi and her children.