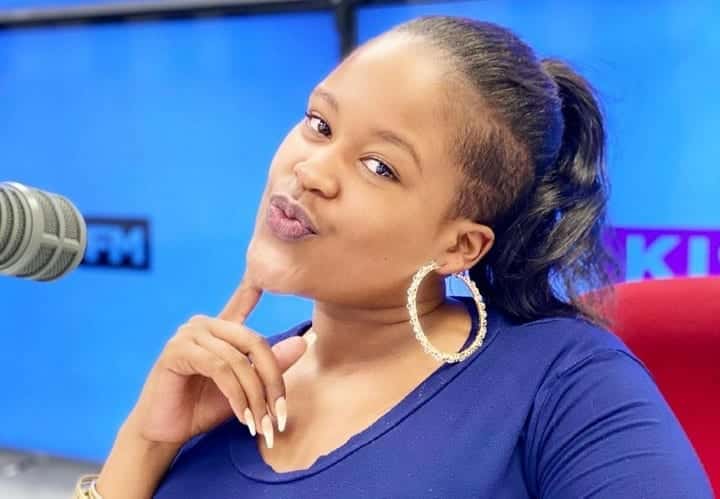 No sooner had Kamene Goro sparked a backlash from Kenyans on social media than she realized the error of her ways.

The Kiss 100 FM presenter had taken to her Instagram to post a joke about mental health, only for it to fall flat on her face. For the better part of Thursday, Kamene Goro was a trending topic on Twitter as internet users ganged up on her over what they termed as an insensitive joke.

Despite pulling down her post, Kenyans continued to condemn Kamene Goro, sending over 20,000 tweets by Thursday evening.

As this was going on, Goro clarified her post saying she had no intention of ridiculing mental health patients. Kamene went on to disclose that she also struggles with mental health.

“I have also struggled with mental health issues all my life up until today. If anything, I would never joke about it. The post was a joke about people who are mindless.

Kamene Goro got married at 23 then husband Dumped her over…

“I didn’t mean to troll people with mental health. I don’t take mental health issues lightly because it’s something I was once diagnosed with,” she stated.