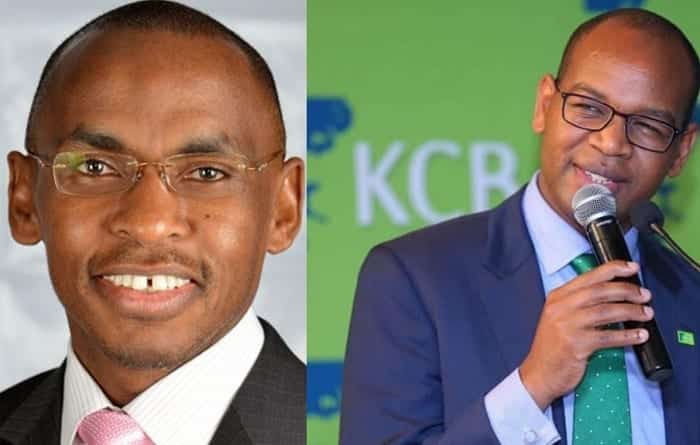 The Nairobi Securities Exchange (NSE) released data of the highest paid Chief Executive Officers (CEOs) in the banking and telecommunications sector for the year 2020.

Safaricom Chairman Michael Joseph got Ksh125.7 million for acting as both CEO and non-executive director prior to Peter Ndegwa taking over as CEO.

The bonus increased by Ksh102 million from Ksh23.4 million.

Equity Bank executives were also rewarded but the bonuses were undisclosed.

“Executive directors are entitled to performance-based bonus pay. Each year, 25 percent of the bonus is retained with the payment of the retained portion being deferred to be paid over a period of the three subsequent years,” KCB stated.

Millionaire cop doesn’t withdraw a cent from his bank accounts