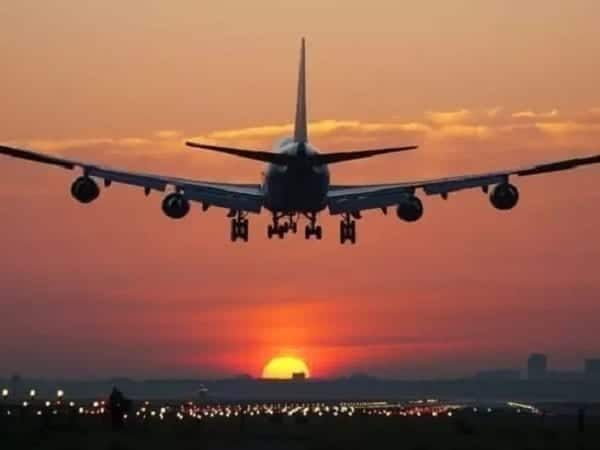 Kenyans are traveling more to Doha (Qatar), Dar es Salaam, London, Johannesburg and Kampala this year a survey indicates, even as countries continue to impose travel bans and restrictions.

This is mainly for business and leisure, a comparative study by technology company–Uber, conducted between 2019 to 2021, shows.

The survey is showcasing top city trips and holiday destinations.

“In 2019, the East African capitals of Dar es Salaam and Kampala were among the top cities that Kenyans travelled to. This was followed by Johannesburg, London and Doha in the same year. In 2021, top destinations included Doha, Dar es Salaam, London, Johannesburg and Kampala,” the global firm’s report notes.

“The uptake in travel is providing a much-needed lifeline to travel and hospitality industries locally and internationally as more people take trips for business and leisure,” says Brian Njao, Head of East Africa, Uber.

The firm was among the first to unveil ride-hailing services in Kenya.

According to Uber’s data, Lisbon (Portugal’s hilly, coastal capital city) ranked the most popular city across Europe, Middle East and Africa (EMEA) among Uber riders, claiming the top spot from London in 2019.

In addition, the United States ranked the most popular country among Uber riders in EMEA, while five European countries joined the top ten (Portugal, Spain, France, UK and Poland).

The report indicates London is popular with Kenyans despite UK’s decision to place Kenya on its ‘Red List’ this year, over the South African coronavirus variant.

The listing affected international visitors to Kenya between January and June where a paltry 16,264 British citizens visited the country, compared to 181,484 arrivals in 2019.

Kampala is popular for imports of shoes and clothing by Kenyan businesses, mainly stalls in Nairobi, hence the ranking among top visited cities.

Uganda is equally a top tourist market source for Kenya with a total of 31,418 Ugandans visiting Kenya in the year to June.

The neighbouring country is a key tourist market source with at least 31,291 of its citizens visiting Kenya between January and June this year.

There is a high number of Kenyans traveling to Qatar and other Middle East countries for business and greener pastures, which includes domestic work.