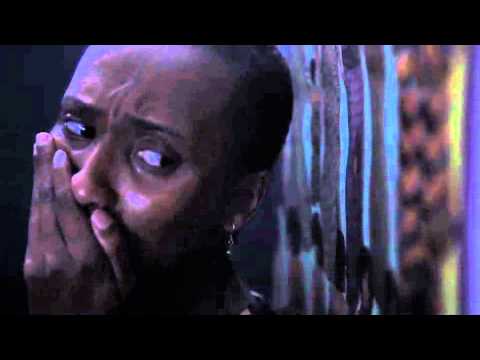 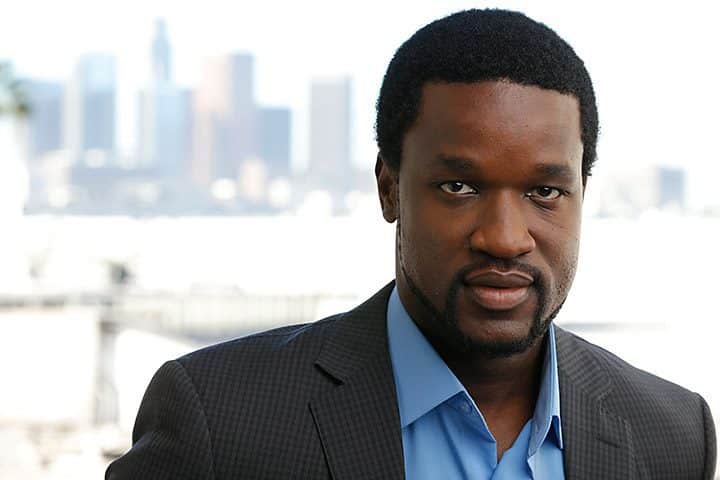 Kenyan-born actor Gilbert Owuor has joined the cast of Emancipation, a runaway slave drama starring Will Smith that’s set up at Apple.

The film is based on true events and follows the story of Peter, a runaway slave forced to outwit cold-blooded hunters.  The film also features the punishing Louisiana swamp on a tortuous journey to the Union Army and Peter’s only chance at freedom.

Owuor, who has featured in other films including Montana Story, Mute, Reprisal and Calls will play Gordon, an enslaved man working at the same camp as Peter.

Gilbert begun his career in 2011 from Taharuki, where he played the role of Kevin. Taharuki was a short project of his school friend, Ekwa Msangi. The film represented the terrible story of Kenya’s situation during the election time in 2007. Later, Gibert appeared in various roles in a number of movies and TV Series which help him to gain wider recognition.

Government bans sale and use of shisha in Kenya