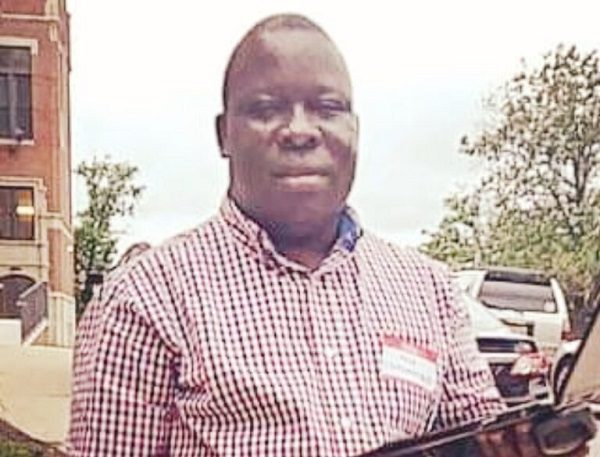 Pius Odhiambo, the man behind the Kiswahili Tekelezi, a global movement to promote the learning of Swahili language was born and raised in rural Kenya. He is a Data Engineer by Profession and currently works in Washington DC in the United States of America.

He is very passionate about using data driven initiatives to bring change and innovation in schools in rural Kenya. He is also the brain child behind KISWATE DIGITAL ACADEMY.Just like Uber which is a taxi with the highest number of customers world wide which does not own any single car. KISWATE DIGITAL ACADEMY is bound to become a school with the highest number of students and teachers without physical infrastructure of their own in Africa.

Pius attended Lwero Primary School between 1983 and 1990 and later joined St. Mary’s Ukwala High School from 1991 to 1994. On 26th October 1996 he joined Kenyatta University to study Bachelor of Education ( Science) in Mathematics /Physics and graduated on 13th October 2000. In October 2001 he was hired by Teachers Service Commission of Kenya and worked for 10 years.His last duty station was Olkejuado High School in Kajiado county.

He later relocated to the United States of America where he graduated with a Masters of Science in Information Technology (Database Systems Technology ) at the University of Maryland Global Campus in Adelphi, Maryland in May 2017. He also holds a graduate certificate in Information Assurance from the same university. He is also a graduate of the prestigious 6 months boot camp graduate certificate in Data Analytics & Visualisation from George Washington University in Washington DC, USA.He is currently pursuing his Doctorate of Science in Computer Science at Bowie State University in Maryland.

KISWATE is also adopting schools in Kenya and then giving students from Adopted schools scholarships through KISWATE SCHOLARSHIP FUND. In June 2021, KISWATE SCHOLASRSHIP FUND launched a funds drive to raise kshs. 2.7 million to sponsor students from needy families in day schools for 4 years.

Phase 1 of the program was concluded on Friday August 13. 2021 with a total of 29 students being sponsored in 8 different secondary schools. Phase 2 will be concluded on September 17, 2021 where 71 more students are expected to benefit. These are vulnerable students that have not been able to join secondary schools due to financial difficulties at their homes as a result of COVID -19 pandemic. Some of the students resorted to work in the nearby Gold Mine near Nyambiro Primary School in North Ugenya.

Two volunteers KISWATE village elders Mr. Francis Muyoma and Mr. Sabastian Rapudo walked from home to home in search of vulnerable children that have not joined form one.Mr. Rapudo visited Nyambiro Gold Mine on Monday and advised miners at the site that were found working at the Mine to ask any KCPE graduate to report to the nearby Bar Odar Secondary School.Uyundo Secondary School is full and can not admit any more students. Parents are advised to take their children to other schools such as Kagonya Sec School, Lifunga Girls and Got Rembo Secondary schools by Friday August 27, 2021 in order to benefit from phase 2 of the program.

The principals of those schools are required to submit the details of the admitted students under KISWATE SCHOLARSHIP FUND to the funds CEO Mr. John Yuya in order for the students to benefit. Once the details are received. KISWATE COMMUNITY COORDINATOR, Mr. Fred Ogeda will make arrangement and issue the students with KISWATE SCHOLARSHIP FUND application forms.Students have 1 week to return the forms for processing.Successful applicants will then be interviewed at their homes by Mr. Ogeda.

All students in phase 2 of the program will be supported with 1 piece of uniform and fees for term 1 at the rate of day schools.Other schools that benefited from the program include St. Paul’s Ndenga Secondary School, St. Mary’s Ukwala High School and St. Anne’s Sega Girls Secondary School. On Monday August 16, 2021 at Lwero Primary School in Doho West sublocation of Ugenya subcounty, Siaya county. Mrs. Agnes Odhiambo , the current principal of Ndenga Secondary School led a group of students from Lwero, Uyundo and St. Joseph Ochiel Primary schools in a Luo chorus song that reminded the students on the importance of going to school.

Lwero Primary School was started in 1982 and sat for its first KCPE examinations in 1989.Mr. Denis Otieno Oloo, the top student at Lwero Primary School in that year was invited to Maranda High School in 1990 but never made it to high school because of lack of scholarship opportunities like Wings to Fly by Equity bank and KISWATE SCHOLARSHIP FUND by Kiswahili Tekelezi. In 1996 another top student at Lwero Primary School, Mr. Charles Oduor Opiyo was invited to St. Mary’s School, Yala but only made it to St. Mary’s Ukwala High School as a day scholar. Many more students continue to miss admission in their high schools of choice in a similar manner.

Mr. Odhiambo is set to resign from his current Data Engineering job to join Entrepreneurship Academy of Bowie State University to work on KISWATE DIGITAL ACADEMY with distinguished professors in Entrepreneurship and Computer Science at Bowie State University. Speaking to parents, teachers and students of KISWATE adopted primary and Secondary schools in Ugenya Sub-county via pre-recorded video, Mr. Odhiambo narrated the challenges he went through while attending St. Mary’s Ukwala High School as a day-scholar that would later harden him and changed his destiny for good.

He attributed his little achievements to his mother Pastor ( Rtrd) Selestine Odhiambo and the Principal of St. Mary’s Ukwala High School by then Mr. Maurice Oguda KOgweno.He also acknowledged the peaceful conducive learning environment that was provided by his father, the famous granary / papyrus craftsman from the village.

Further, Pius asked the Board of Management of Lwero Primary School to initiate a dialogue based process that can lead to acquisition of more land from the neighborhood to increase the size of of the compound of Lwero Primary school from the current 0.5 acres to 4 acres as recommended by the ministry of Education. He said that the neighbours to Lwero Primary school who have expressed interest to participate in the dialogue driven initiative need to be compensated competitively to allow them re-settle elsewhere to give room for expansion of the school.

Currently students at Lwero Primary school have to walk to a neighboring school around 3 kms away to sit for their field CBC based practical examinations, a fact that the current head teacher Mr. Caleb Sirigwa says has led to loss of valuable time during examinations. 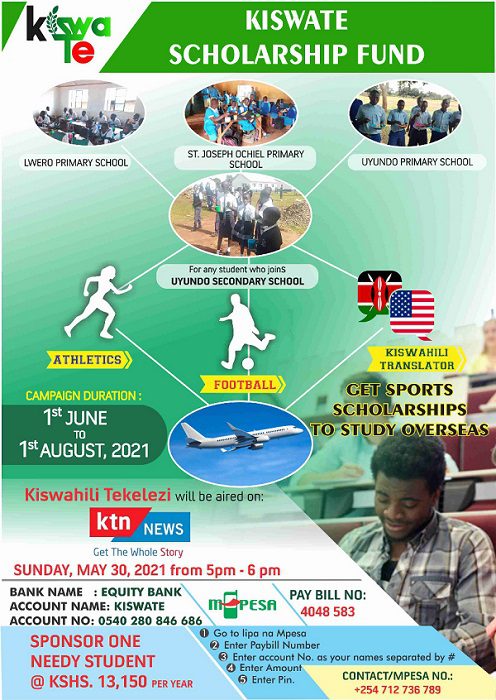 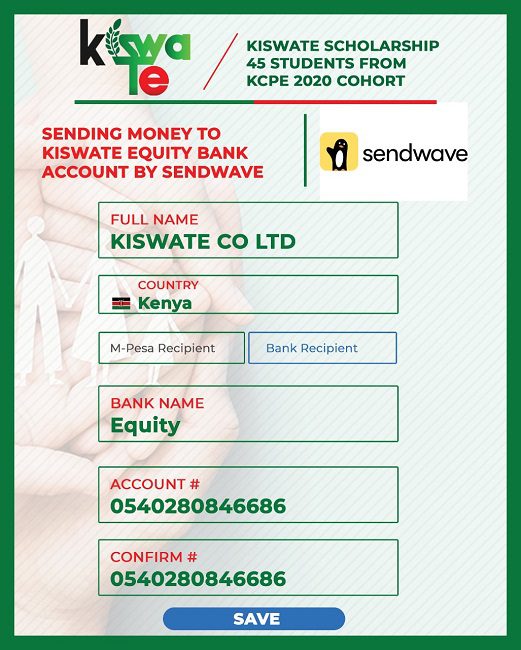 KENYAN DIASPORA MAN HAS PASSED AWAY IN KENYA

Why God will reject some “Christians”