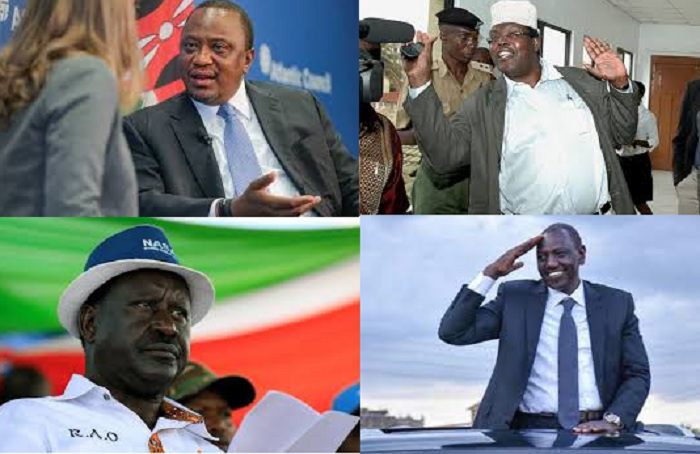 To mark Google Trends’ 15th Anniversary, Google on Wednesday released top search queries by Kenyans in the past 15 years.

In a statement to the press, the search engine company outlined that it had compiled a list of top searches across diverse topics based on Google Trends charts.

“Top searches are about what topped Google’s charts. The ‘most searched’ queries are the most popular terms (in this case, for the past 15 years), ranked in order by volume of searches across various regions and languages.

According to the brief from Google, the top six most searched personalities in Kenya were all politicians.

The top 10 list published by Google was as follows:-

The report also compiled a list of the top searched Local Institutions for the past 15 years in Kenya.

A majority of the institutions were universities with the Kenya Revenue Authority (KRA), Teachers Service Commission and Stima Sacco featuring at position 4, 7 and 10 respectively.

Queries on food, relationships and professional tips have dominated searches under the questions category for the last 15 years.

The top searched questions in Kenya were listed as follows:-

“The data released reveals that Kenyans’ love for football has remained consistent throughout the 15 years, with many closely following the English Premier League and the Fantasy Premier League,making them the first and the fifth top most searched item in the general category.

“Other football searches include Champions League, Europa League, La Liga and Serie A. Local soccer giants Gor Mahia, AFC Leopards, and Harambee Stars also made it to the top ten list in the sports category,” the report from Google outlined.