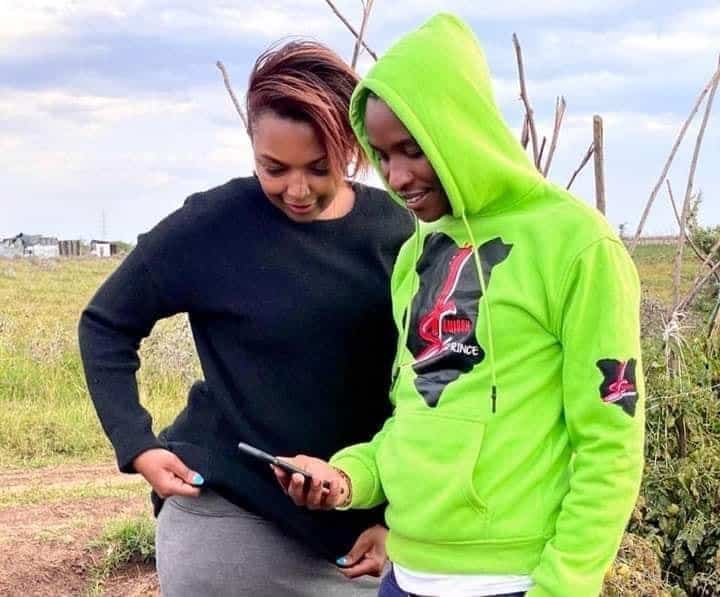 Karen Nyamu says her current pregnancy is stressing her especially considering it was not planned and has come during the political season.

The politician and lawyer is expecting baby number three, who doubles up as baby number two with married musician Samidoh.

Despite the development, Nyamu recently told Jeff Kuria TV that he did not expect Samidoh to leave his wife for her.

“I had to get a test kit and go test from the toilet because I had missed my periods. I felt stupid since I did not plan this and you know we are heading towards the campaign season. I got so stressed. The timing is bad,” she explains.

Nyamu also says she had to wait until Samidoh, born Samwel Muchoki, came for a visit before sharing the news of the pregnancy.

Nyamu recently accused Samidoh of beating her up and crashing her phone against the wall. She’d also promised to report the matter at the police station.

“My daughter did not witness it (the assault) but I was angry. I exposed the incident on social media as a way of earning revenge.”

Nyamu who unsuccessfully contested for the Nairobi Women Representative seat in the 2017 general elections, has announced his intent to rejoin politics in 2022.

WORD FOR TODAY: What Are You Seeking?