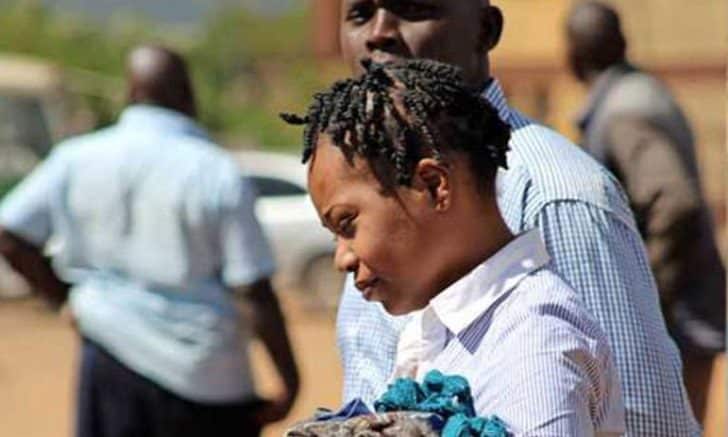 According to Nation, Marsha is seeking to be paid Ksh134,000 monthly for upkeep.

In an application to the court, the 32-year-old wants her brother, Miki Ng’ang’a compelled to pay her the said amount.

Ng’ang’a is the administrator of the later former trader’s estate which is valued at Ksh487 million.

Marsha told the court that she has been living with a disability for over a year, and needs the money to survive before the succession matters can be sorted out.

She told the court that her late father’s company, Fai Amarillo Ltd, rakes in over Ksh28 million every four months, whereas his brother pockets Ksh2 million every month.

Ng’ang’a has since accused his sister of giving false facts, urging the court to dismiss her application.

He stated that he is willing to support his sister, however, asked to be allowed to make the remittances in smaller bits.

Justice Teresia Matheka directed that the application proceed to hearing after the parties failed to agree.

Kenyans Abroad To Get Cabinet Representation