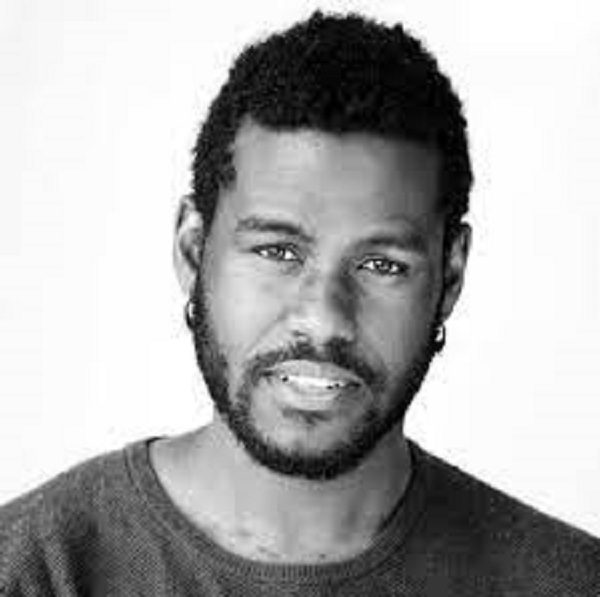 Now in its seventh year, the program is designed to identify Australian actors that have the potential to shine on the world stage, with previous recipients including Eliza Scanlan (Babyteeth), Katherine Langford (13 Reasons Why), Zoe Terakes (Nine Perfect Strangers), Tilda Cobham-Harvey (Hotel Mumbai) and Alexander England (Little Monsters).

According to imdp.com, Albert Mwangi is a Kenyan born and raised actor who grew up in the lush and beautiful hills of Ngong town along the Great Rift Valley within Kajiado County. He lived a simple and fun filled life there for most of his youth. His parents were always avid movie lovers and would share that love for movies and television shows with Albert and his 5 siblings.

Albert eventually moved with his family to Nairobi where he completed his high school and went straight into university to pursue a Bachelor of Social Sciences majoring in Economics and minoring in Political Science. Shortly after he was lucky enough to pursue a double degree Masters in Marketing and International Business in Brisbane Australia. He completed his studies and worked in the business world.

Despite several opportunities to grow and progress as an employee in the marketing department, Albert wasn’t happy and decided to drop everything, get a casual job and pursue his true passion and love for acting. He got into the National Institute of Dramatic Art (NIDA) and after the completion of his studies in 2020, he has never turned back and aims to stick to his pursuit to tell, create and produce stories the rest of his life.

Police battle ‘Al-Shabaab’ for over 7 hours in Lamu

Invitation to Marvin and Kate pre-wedding dinner in Marietta Georgia