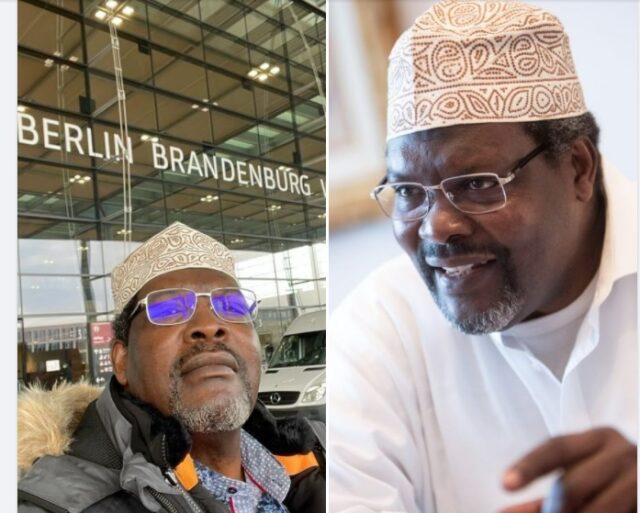 Exiled lawyer Miguna Miguna has issued an update on his return to Kenya after talking President William Ruto.

In an update via social media platforms on Tuesday, September 13, Miguna stated that President Ruto assured him he would lift the red alerts on Wednesday.

“I’m happy to announce that President William Ruto has assured me that the red alerts will be lifted on Wednesday, September 14, 2022. Thereafter, I will have my Kenyan Passport renewed and I’ll announce the date of my return to my motherland,” Miguna stated.

This comes hours after William Ruto was sworn in at Kasarani as the fifth President of the Republic of Kenya.

Dr Ruto took the Oath of Office at 12:44 pm. The swearing-in process was led by the Judiciary under Chief Justice Martha Koome and Judiciary registrar Anne Amadi.

Among the items Dr. Ruto received from his predecessor were, an edition of the Kenya Constitution 2010 and the ceremonial military sword.

Mr Miguna was deported to Canada in March 2018 after swearing-in ODM party leader Raila Odinga as the ‘people’s president’.

He has twice tried to return to Kenya but the same has failed because of the “red alerts” which he said were issued by the Kenyan government blocking international airlines from flying him to Nairobi.

The alerts were directed to two airlines preventing Miguna from boarding the airplanes.